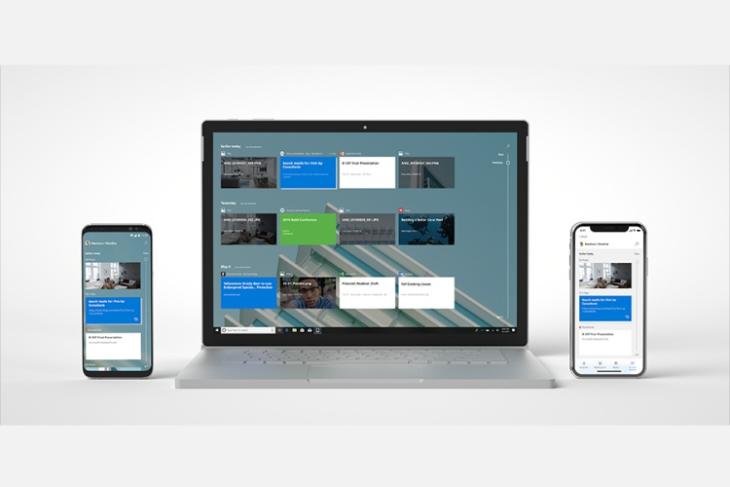 Microsoft Build 2018 is currently underway and one of the major announcements coming from the developer conference is that Windows 10’s ‘Timeline‘ feature is making its way to Android and iOS users.

If you aren’t aware, the Timeline is an organizational feature that allows you to track documents, folders and web pages you’ve opened in your Windows 10 PC over the past weeks or months. The idea is that it lets you jump back to any point of time in your workflow without losing out on any program data. It was added to Windows 10 with the newest April Update, which just started rolling out last week.

The Timeline already shows you the Edge content from mobile on your PC, but it will now go one step ahead and show the complete timeline from your PC on the mobile as well. Yes, Microsoft is bringing true cross-device, cross-platform application multitasking with Timeline. 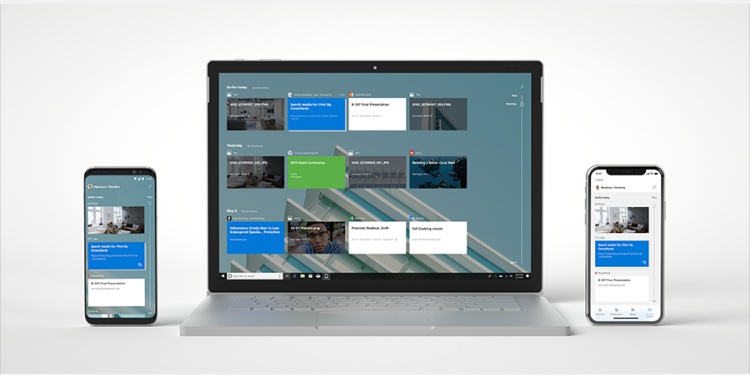 The company says that the Timeline feature will be integrated into the Microsoft Launcher on Android, whereas iOS users will be able to access it from the Edge browser – if they switch from Safari.

Timeline on mobile would let you switch between the PC and mobile on the fly without losing any progress. For example, you’ll be able to jump from editing an Excel file on your computer to your Android device just with a tap.

The Redmond giant today also announced that Microsoft Launcher will support Enterprise customers and provide them instant access to a line of business applications via Microsoft Intune. This is, however, only restricted to Android as iOS does not support the launcher. Microsoft Launcher is already one of the best replacement launchers on Android and it just got a whole lot better.

Microsoft may have given up on its smartphone dreams for now but is giving Windows users the same seamless workflow they might have expected from a robust Windows Phones – except this is on Android and iOS.

We are bringing you coverage of all the major announcements from Build 2018, so stay tuned to Beebom.com for all the updates.