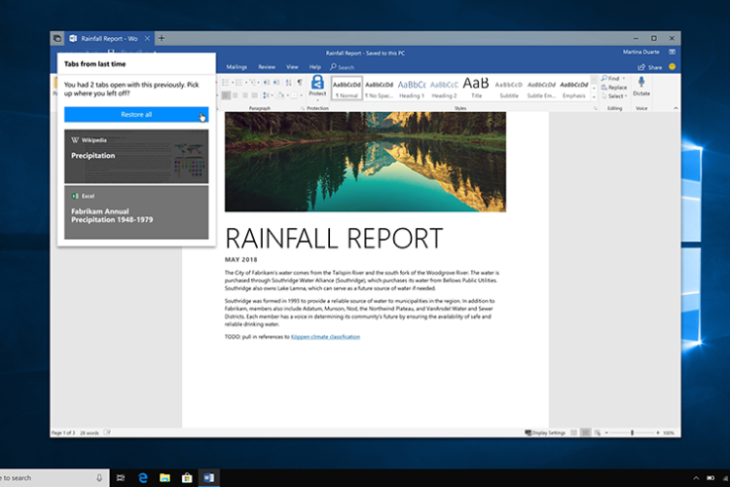 Sets is one of the most useful and powerful multitasking feature coming to Windows 10 this year, but one of the limitations at launch in the Insider Previews is that only few apps were supported in Sets. At Build 2018, Microsoft announced that Sets is getting a greatly expanded feature set, bringing third-party apps on board.

Sets essentially lets you dock many applications in one window, with the idea being that task-related applications are easily managed and ready to go when you want them. You could create multiple sets together to manage varied workflows, which is Microsoft’s different take on workspaces.

However, one major limitation was that Sets only supported first-party Microsoft applications, but soon any developer can create a Sets-compatible application, which is something Windows fans have asked for since day one. 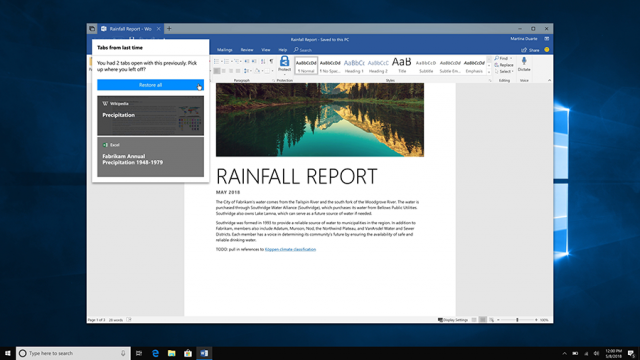 “With Sets, what belongs together stays together, making it easier and faster to create and be productive. As developers, your Universal Windows Platform (UWP) application will work with Sets from the start, helping to keep your customers engaged. And with a few simple changes, your Win32 or web applications are supported within Sets as well,” Microsoft said in its blog.

Last month’s Insider build brought the first wave of improvements for Sets, with the ability to drag and drop app tabs within and between Sets windows. Microsoft also added the ability to switch between tabs using the default Alt + Tab shortcut. But the latest change is something Windows power users would most appreciate, especially those who have already started using Sets.

Build 2018 brought a lot more and we are covering the most important updates right now as Microsoft announces them on stage. Stay tune to Beebom for the rest of the Build 2018 news.