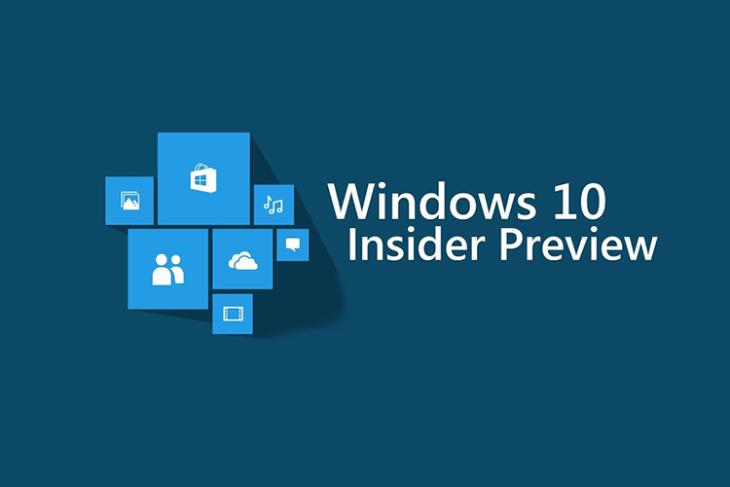 For quite some time, Microsoft has been buckling up for tighter security on its Windows platform. Whether it’s limiting installations to Store-only downloads in Windows 10 S or letting users tinker with the privacy permissions for access to the camera, microphone or location in the recent builds.

In what might be an even more questionable move, Microsoft is now denying access to the latest Insider build update without your mobile number. The change is applicable to everyone performing fresh installs of Windows 10 build 17063.

As per the notification screen, this is to allow and One-time Password to link your Android phone or iPhone to the PC for using Windows’ ‘Continue on PC’. While the Apple Continuity-like feature isn’t exactly new, earlier Windows builds featured a skip button, which is missing, making the process mandatory. 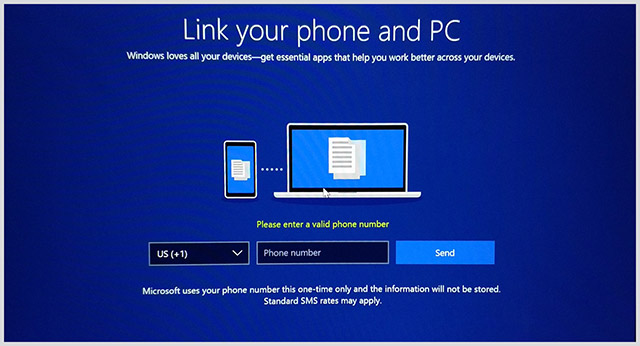 Fortunately, Microsoft confirmed to German site Windows Area, which first reported the issue, that it’s a bug in the build that hides the skip button behind the validation window.

Continue on PC was introduced in the Windows 10 Creators Update and allows you to mirror or continue working on your files and transfer web pages to a Windows PC. For this users must link their Android or iOS devices to their computers. The feature comes in handy for Microsoft apps on Android and iOS, though it does have its restrictions for the time being.

Microsoft introduced a bunch of new features in the Windows Insider build 17063 including “Timeline” and “Sets”. The Timeline feature catalogs users’ recent and current activity and lets them effectively resume working in apps from wherever they left, even after switching to another Windows device. Sets, on the other hands, allows users to run multiple instances of same application just like running multiple tabs on a web browser.