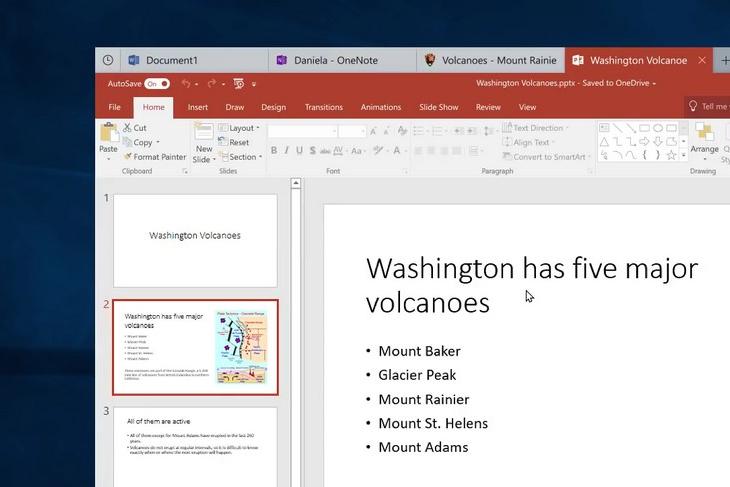 Microsoft is finally bringing one of the most requested features for Windows 10. Users have been patiently waiting on this for quite some time, but the Redmond Giant didn’t listen to their fans until now. The new tabs feature is called “Sets” and it’s designed to help you organize your workflow and save some of your precious time. The company shared details regarding “Sets” in a brief video, but it’s currently in early stages of development. The feature makes it easier to get back to what you were doing within a split-second.

For years, Microsoft has stayed away from adding tabs to the file explorer and apps in general, after originally introducing tabs in Internet Explorer 6 way back in 2005. That’s going to change very soon, as “Sets” will be accessible on every Windows 10 app, from File Explorer to Word, which is impressive to say the least.

According to Microsoft, “The concept behind this experience is to make sure that everything related to your task: relevant webpages, research documents, necessary files and applications, is connected and available to you in one click.”

Sets have been designed to let you resume the work that you left off on your iPhone or Android smartphone from the comfort of your PC and vice-versa. Consider this to be an extended feature of Timeline, which allows you to group apps together in a similar way, so that you can resume them across smartphones and PCs.

Although Microsoft intends to make this feature available to all the apps, Sets will be limited to Universal Windows Apps at launch. Depending on its success, third-party developers might choose to spend their precious time in order to integrate this functionality into their own apps.

Microsoft’s “Sets” feature will initially be made available to the Windows 10 Insiders in the coming weeks. So, if you want to try it out before everyone else, make sure you’ve signed up for the Windows Insider Program.

So, what do you guys think about Sets? Will it change the way we use apps on Windows 10? Do let us know your thoughts in the comments section down below.