Skip to content
Home PC Windows Windows 10 S vs Windows 10: What Are The Differences?

Microsoft recently announced a special version of Windows 10 aimed primarily at teachers, students, and for use in educational institutions. Windows 10 S, as the new OS is called, is built from the core of Windows 10 Pro, but is meant to be faster, more secure, lightweight, and with improved battery life over its sibling operating systems. So, if you’re wondering what the differences between these two operating systems are, we pitched Windows 10 S vs Windows 10, and here are the differences you should know:

Windows 10 S is Microsoft’s own take at a “Walled Garden” OS, something that Apple perfected with iOS. Microsoft mentions that laptops running Windows 10 S will not be able to install apps from sources other than the official Windows Store, just like the Windows RT platform. This may be both a good thing, and a bad; and a lot depends on whether major third party developers repackage their apps for the Store or not. 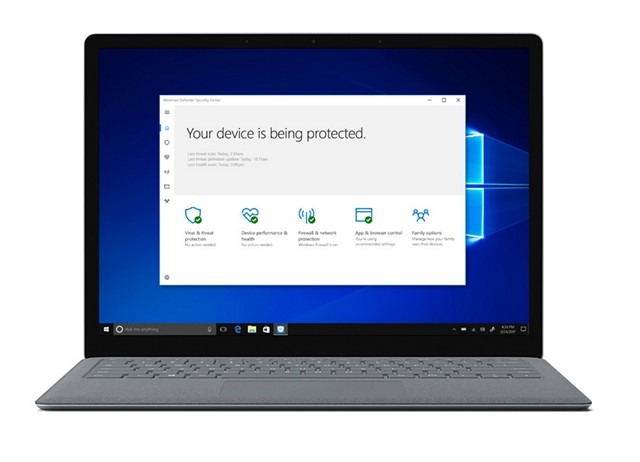 Not allowing installation of apps from other sources will definitely improve the overall security of the system. Plus, app updates will be managed more efficiently, if every app is from the Windows Store only. However, all of these good things will go to waste, if popular third party apps like Chrome, Photoshop, Firefox etc. are not repackaged for the Windows Store.

Another major difference between Windows 10 S and other versions of Windows, is that users with Windows 10 S will not be able to change the default web browser from Edge. Users may install any browser as long as it’s available in the Windows Store (Chrome isn’t, by the way), but the default browser will remain Microsoft Edge.

To make matters worse, Microsoft also announced that the default search engine on Edge will not be configurable, and users will have to stick with Bing for their search results.

Microsoft claims that the new operating system will have a much better battery life than Windows 10, and will perform way better, thanks to the fact that Windows 10 S is a lightweight version that is built from the core of Windows 10 Pro. According to Microsoft, the Surface Laptop is faster than a 13″ MacBook Air, and has a battery that can last ~14 hours on continuous video playback. 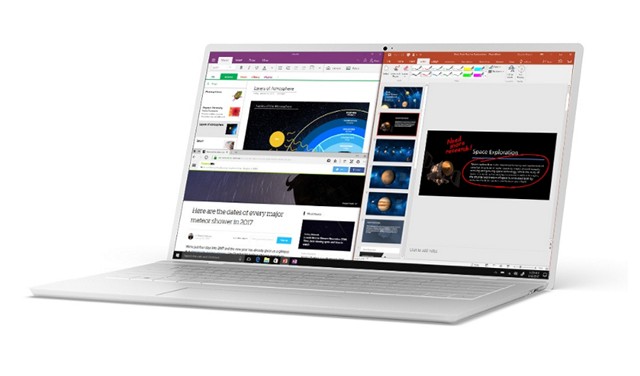 This is a big deal, because the 13″ MacBook Air lasts for ~12 hours on a single charge, and the new Surface Laptop reportedly lasts longer, while having a Full HD display, and a touch screen.

Microsoft obviously did realise that a lot of people buying the Surface Laptop wouldn’t want the powerful hardware inside the laptop to be hampered by a trimmed down operating system. To that effect, Microsoft is offering Windows 10 S users the chance to upgrade their laptops to Windows 10 Pro for free, until the end of 2017. After that, users can pay a reasonable $50 for upgrading their devices to Windows 10 Pro.

That’s not all, though, there is a lot more if you care to know, mostly related to enterprise related features. For example, Windows 10 S does come with enterprise related features such as “Azure AD Domain Join” and what not. So, if you’re looking for a good looking laptop that packs in great tech, look no further than the Surface Laptop. It packs in quite the punch, and if you’re unhappy with Windows 10 Pro, you can upgrade for free before the end of the year, after which you’ll have to pay $50 for the upgrade. 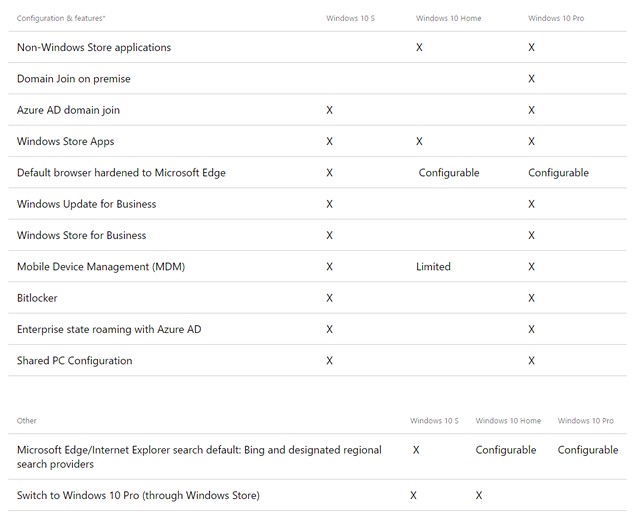 With Windows 10 S, Microsoft is trying to create a harmonious ecosystem of apps and services targeted mostly for education. With that in mind, Microsoft pulled out a couple of features, added optimisations where it matters (battery life and performance, hell yes!), and made it all work together. While this will feel like a walled garden – a title usually attributed to iOS, and macOS devices – as long as the Windows Store gets love from major developers, Windows users are about to realise how a tighter than usual OS can actually make for a much better experience.