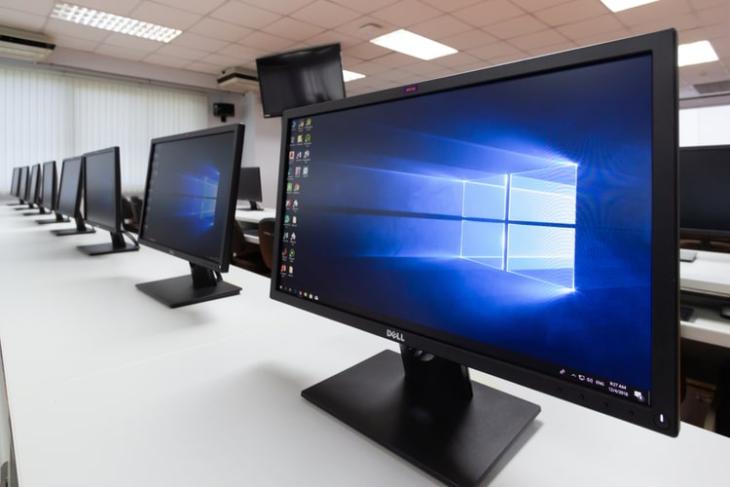 During its Q1 2021 earnings call, Microsoft revealed that Windows 10 now powers over 1.3 billion monthly active devices around the world. The company gained over 300 million new Windows 10 users, since crossing the 1 billion mark in 2020.

Now, one of the primary reasons for the growth of Windows 10 users is the COVID-19 pandemic. This is because, ever since the inception of the pandemic in early 2020, the global population bought more Windows PCs than ever to aid their work-from-home experiences.

The Chief Financial Officer at Microsoft Amy Hood said that the demand for Windows 10 PCs has been pretty strong despite the global chip shortage as consumers are now looking for larger-screen devices to work remotely from their homes. This, as per company official, helped Microsoft earn $41.7 billion in revenues during the Q3 of 2020.

Furthermore, Microsoft officials state that Windows OEM revenue was up by 10% for the said quarter. This was due to the increased demand for consumer PCs. Windows OEM Pro revenue, on the other hand, was down by 2% during the quarter. However, the revenue from Windows OEM Pro was huge during the same quarter of 2019 because of the end-of-support for Windows 7. So, a mere 2% dip is not a thing of concern for the company.

So, as you can imagine, these are some pretty decent numbers for Microsoft in terms of revenues as well as OS adoption rate. Moreover, as per earlier reports, the Redmond giant is planning to completely overhaul Windows 10 this year and might also finally release its much-awaited Windows 10X OS for consumers.