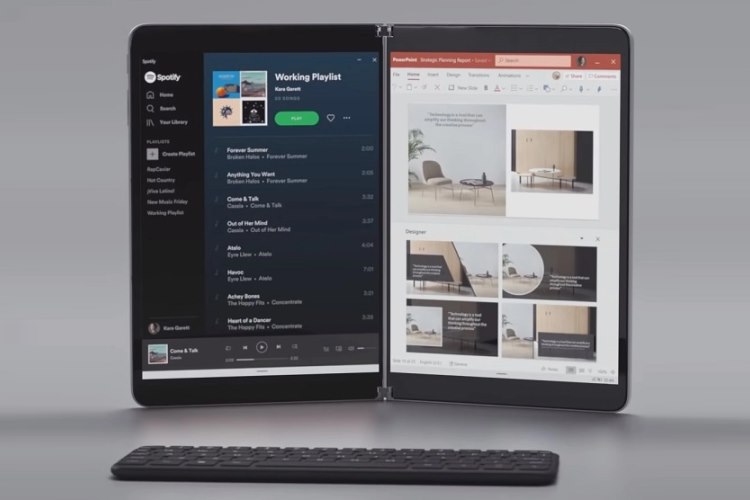 Following the Windows 10X unveiling back in 2019, we have seen quite a few headlines about Microsoft’s upcoming Windows platform. The OS was to launch alongside Surface Neo dual-screen laptop last year, however, that did not happen. Now, as per a recent report, Microsoft is aiming to ship the first laptops with Windows 10X in the second half of 2021.

For the uninitiated, Microsoft, initially, decided to make Windows 10X an exclusive OS for dual-screen devices. Later, the company decided to make this lightweight OS more accessible by opening up to single-screen and hybrid devices. Microsoft, however, said that it will ship Windows 10X only on low-end, educational, and enterprise PCs instead of consumer-end devices. This is why some reports suggested that the platform might not support Win32 apps. Last year, we even saw a near-final build of the OS for PCs leak online and you can read about the key new features here.

Now, as per a Windows Central report, Microsoft initially planned to ship Windows 10X devices in the first half of this year. For this, the company needed to sign off a shipping build back in December last year. That, unfortunately, did not happen.

Earlier this year, Microsoft reportedly decided to delay the launch of the OS for further development. As per the report, the company needed to ensure that it is ready to ship. So now, the first single-screen or hybrid laptops with Windows 10X will start shipping in the second half of this year. The company is reportedly aiming to sign off a shipping build sometime in late Spring.