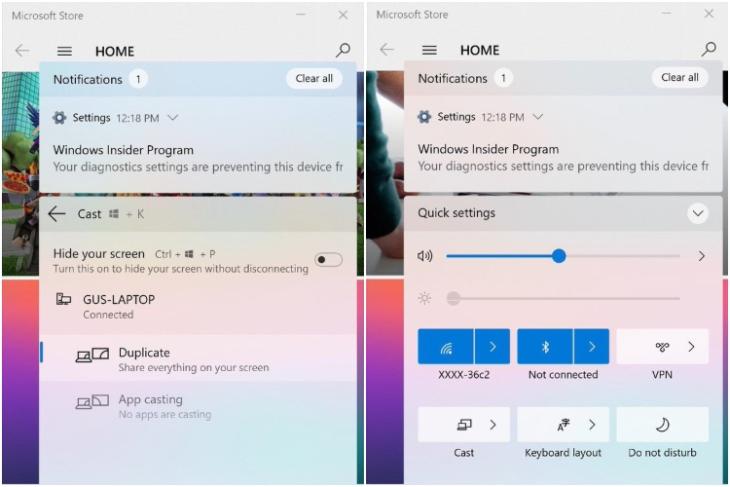 Microsoft unveiled a ChromeOS-like variant of Windows dubbed Windows 10X with the unveiling of the now-postponed Surface Neo back in 2019. Since then, we have seen various rumors, leaks, and reports surrounding this new OS. Now, a couple of screenshots show off that Microsoft’s ChromeOS competitor bodes well with mobile devices too, apart from working on desktops, tablets, and dual-screen devices.

Now, if you are unaware, an almost-final build of the Windows 10X leaked online recently. We even made a whole first-impression video about Microsoft’s upcoming lightweight OS. You can check it out right here:

Now, what’s impressive is that Twitter user Gustavo Monce has modified the leaked Windows 10X build and managed to install it on a Nokia Lumia 950XL. This Lumia device was unveiled by Nokia way back in 2015. However, upon installing the Windows 10X build on the device, Monce reported that he got some pretty good results.

The new OS was able to perfectly scale itself to fit the Lumia 950XL’s 5.7-inch screen. All the new elements of the software like the redesigned taskbar and the new quick-settings panel looked pretty well with the icons and buttons placed perfectly in their places. You can check Monce’s tweet right below:

I did get to take two pictures, looks like the UI is very adaptive to this resolution. Also personally i think it looks lovely. pic.twitter.com/tqhZ51p5xj

As per Monce, Windows 10X responded positively to the smaller form-factor device and could work well with Surface Duo. However, he also stated that the OS still needs a ton of under-the-hood changes to make it more efficient and usable on devices in the future. And considering Microsoft’s quality of developing the new OS, we expect it to be much more stable when it finally releases officially.