The dismal performance of the Indian National Congress in the recently held elections in Maharashtra and Haryana had left everyone eager as to know what Rahul Gandhi would have to say about it. But, much to everyone’s surprise he did not arrive in front of the media for a long time after the poling results.

Rahul Gandhi has always been viewed as a figure that indulges in see-saw battles with the public. He is more like a step brother that tries shy away from his “new” family gatherings.

So, this comes as no surprise when Twitter took the matters in their own hand to try finding the prince of Congress after the election result.

Here are some hilarious tweets with regard to “Where is Rahul Gandhi” trend.

Everyone seems to ask Where is Rahul Gandhi except the millions of voters. #TrueStory

Where is Rahul Gandhi? Someone took Inspiration from #SwachhBharat abhiyan & sent him out of India 😛

What type of question is this–‘ Where is Rahul Gandhi ?’ we all know he is watching Pokemon or Motu-patlu now. — PK Fan Club Kolkata (@PK_Kolkata) October 20, 2014

In case you find out where Rahul Gandhi is, do let us know in comments 😀 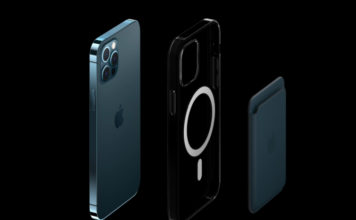 During the iPhone 2020 event, Apple resurrected MagSafe and brought the abandoned tech to the iPhone 12 series. Apple is hoping to create a...
Arjun Sha - Oct 23, 2020 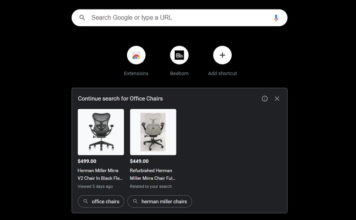 Google's primary source of income, as you all might be aware, is through advertisements. In a move that could potentially scale up the company's...
Subin B - Oct 23, 2020 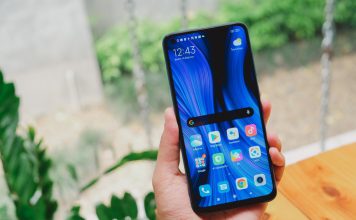 Xiaomi is all set to launch its Redmi Note 10 series smartphones soon, and multiple devices from the lineup have apparently been popping up...
Kishalaya Kundu - Oct 23, 2020 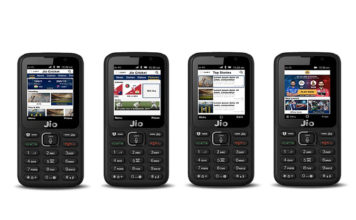 While we're just three weeks away from the final match in Dream11 IPL 2020, Reliance Jio has launched a dedicated cricket app named JioCricket...
Subin B - Oct 23, 2020 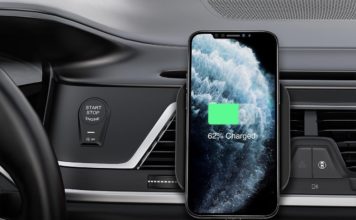 The inclusion of MagSafe on the iPhone 12 and iPhone 12 Pro has opened a new avenue for magnetic accessories which are both easier...
Rachit Agarwal - Oct 23, 2020