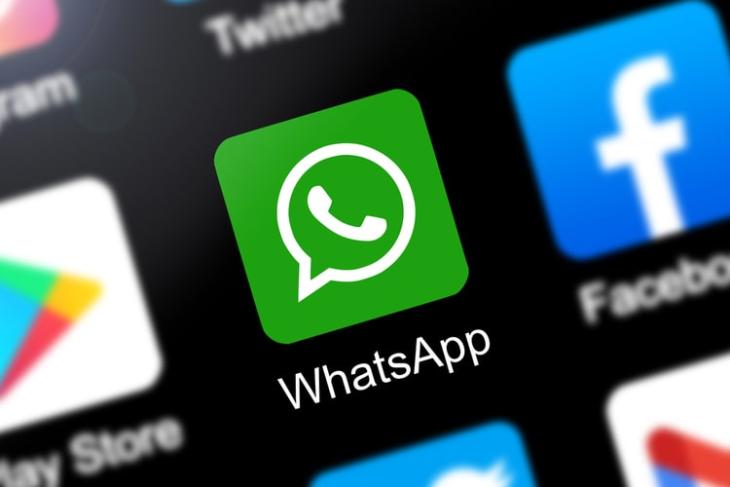 WhatsApp already lets you watch a YouTube video in PiP mode and now this functionality might be available for video calls on the platform. The Meta-owned messaging app is testing adding the picture-in-picture (PiP) mode for its iOS app. Check out the details below.

WABetaInfo, known for keeping a track of WhatsApp features, has revealed that the PiP mode for video calls is being tested as part of WhatsApp for iOS beta version 22.24.0.79. There’s no word on availability for Android.

With this, you will be able to talk to people on WhatsApp video calls while checking out other apps, much like you can do while watching YouTube videos in the PiP mode. This will make multitasking easier. Check out the screenshot below to see how this may function.

Currently, you can just check out other chats on WhatsApp while you are on a video call. The PiP mode will activate if you exit the WhatsApp app during a video call. It is said that this can also hide your video call view if you want for the time being.

PiP mode for WhatsApp video calls is reportedly available to people with iOS 15 and above. However, the report suggests that the feature presently requires at least iOS 16. This might get sorted once the feature goes stable. As of now, it is available for some beta users.

Meanwhile, WhatsApp is also planning to improve search on the app and might soon let you look for messages by date. It was recently announced that WhatsApp will refrain people from taking screenshots of disappearing messages and now, some Android beta users are seeing a presentation sheet for View Once messages, telling people that screenshots are prohibited.

We are to get an official word from WhatsApp about the aforementioned features currently in testing. We will let you know whenever they start rolling out. So, stay tuned. Also, do you think PiP mode for WhatsApp video calls will be useful? Let us know your thoughts in the comments below.