Skip to content
Home News WhatsApp Will Soon Allow You to Mute Videos Before Sending: Report 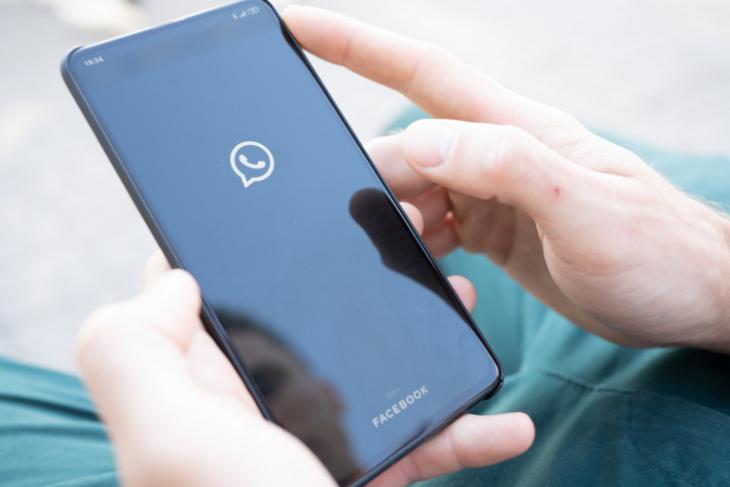 Having rolled out disappearing messages, Mute Always (for specific contacts and chat threads), WhatsApp Pay and a new Shopping button in recent weeks, the Facebook-owned messaging app is now apparently working on a new feature that will enable users to mute videos before sending them to others or posting them as Status updates. That’s according to reliable WhatsApp tipster, WABetaInfo, which claims that the feature is under development and will be available through a future update.

First hints about the upcoming feature were spotted in version 2.20.207.2 beta on Android, which started rolling out on the Google Play Store this week. As with any new feature unearthed through APK teardowns, Mute Videos isn’t available for general users, but can only be enabled manually, as can be seen in the screenshot below. Not much else is known about it, but we sure hope to get more details in the days ahead.

WhatsApp may be one of the most widely-used instant messaging apps, but it isn’t necessarily the most feature-packed, especially when compared to the likes of Telegram and Signal, both of which come with a whole host of functionalities that enhance their security and usability. However, the Facebook-owned service has rolled out a number of handy new features in recent weeks, making it more feature-packed than ever.

Apart from disappearing messages, Mute Always and WhatsApp Pay, the app now also has a new storage management tool that helps users free up storage space in their devices by making it easier to delete larger files, including audio and video that have been forwarded a number of times. So if you want to try out the new features, you can download / update WhatsApp on your device from the Google Play Store.