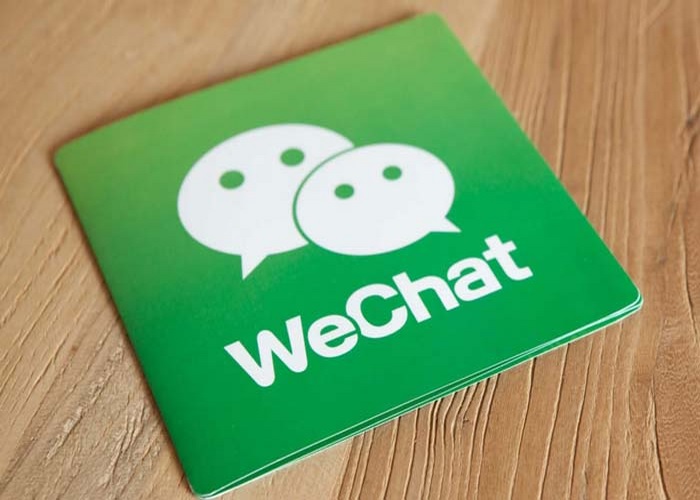 People in the US are reportedly rushing to install instant messaging app, WeChat, after president Donald Trump threatened to ban it for allegedly being a national security threat. According to Sensor Tower, WeChat downloads in the US increased 41% in a six-day average from the week prior to August 7th, when the Trump administration imposed far-reaching restrictions on US transactions with Tencent and ByteDance, the owners of WeChat and TikTok, respectively.

Meanwhile, even as folks in the US are installing WeChat on their devices like there’s no tomorrow, Chinese residents are downloading secured messaging app, Signal. According to the report, Signal downloads in the US and China jumped 30% and 90%, respectively. “Not only are alternatives like WhatsApp and Telegram officially blocked in China, but Signal has an inherent advantage in that it’s well known for being strongly encrypted”, Stephanie Chan, Mobile Insights Strategist at Sensor Tower, told Reuters.

Interestingly, WeChat users in China are also seemingly downloading another messaging app from Tencent, called QQ, as Trump did not specifically mention this app. Caught in the crossfire between the two governments are many Chinese citizens and Chinese Americans who fear that a complete ban on all these apps could cut-off their contact with family and friends on the other side of the world. The Chinese government already blocks most global messaging apps, like Facebook Messenger, WhatsApp and Telegram.

WeChat is one of many Chinese-owned apps and services facing increased scrutiny in the US following escalating political tensions between the two countries. Popular video-sharing service, TikTok, is one such app which is now looking for a US buyer to avoid a ban in the country. Microsoft has confirmed that it is in negotiations with TikTok publisher, ByteDance, to buy the app’s US operations.