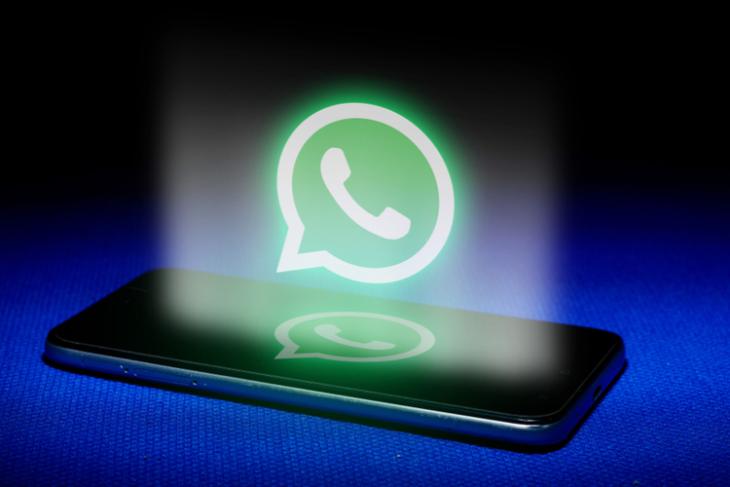 Ever since its release way back in 2009, WhatsApp went on to become one of the most popular messaging app in the market. This is essentially because of its user-friendly UI and an array of nifty features. Now, even though WhatsApp already is packed with a lot of features, the company releases updates to add more and more features to make it the most feature-packed app in the market.

3 New WhatsApp Features That You Should Use

So, recently, WhatsApp added quite a few major features to the app, and here are 3 of them that we think you should start using right away.

Following leaks and rumors about the feature, WhatsApp finally started rolling out the disappearing messages feature recently. This works exactly as it sounds and will enable users to send messages that will self-destruct after 7 days.

The feature works on personal chats as well as in group chats. In personal chats, either user can enable or disable disappearing messages from each other’s profile cards. However, in groups, only the admins of the group can control the feature for the members.

So, you can now send and receive messages that will delete themselves after 7 days. However, do keep in mind, that users can take screenshots of the messages before it self-destructs and can also forward the messages to other users. Also, this feature is currently available only to beta testers and will roll out to the stable channel in the coming weeks.

As most people are now turning to digital modes of payment instead of using cash, WhatsApp is aiming to turn this opportunity in their favor by introducing their own direct payment system. After testing it for months, the company finally brought “WhatsApp Pay” to help users directly send money to their friends and families.

The feature supports 160 Indian banks among which ICICI Bank, HDFC Bank, Axis Bank, and the State Bank of India (SBI) are the major ones. So, once the user registers his/her bank account with WhatsApp’s payment system, they will be able to send and receive money to/from users with supported UPI apps.

With hundreds of messages, links, videos, and images coming from friends and families, managing storage in our devices becomes a major challenge. So, the developers, to directly address this concern of users, started rolling out a brand new storage management tool to help users free up device storage in a jiffy. 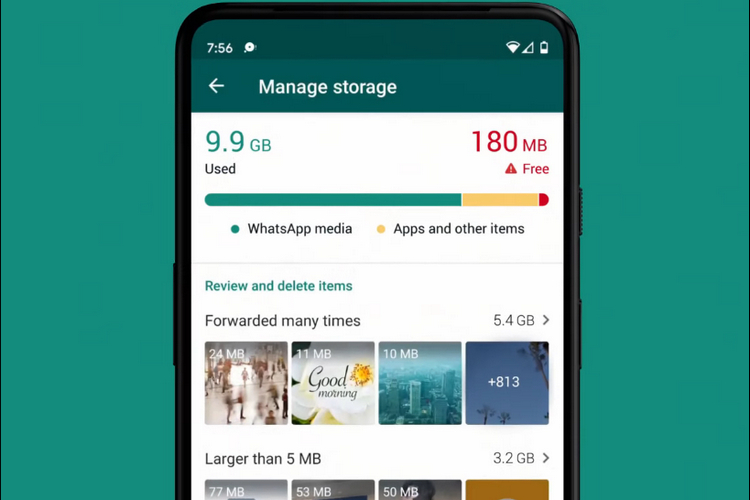 This new tool brings a whole new interface to view and manage your storage easily and quickly. The new color-coded storage-bar gives you a glimpse of the status of your storage and also categorizes the images and videos. Apart from that, the company also added sections to particularly delete files larger than 5MB and media that have been forwarded quite a few times.

So, these are the three new features in WhatsApp that we think that you should try out right now. However, if you are having trouble finding these in WhatsApp, do check if your app is updated or not. If it is not, then update your app via the links below. Also, if you there are any new features that should come to WhatsApp, add them to our list right here.