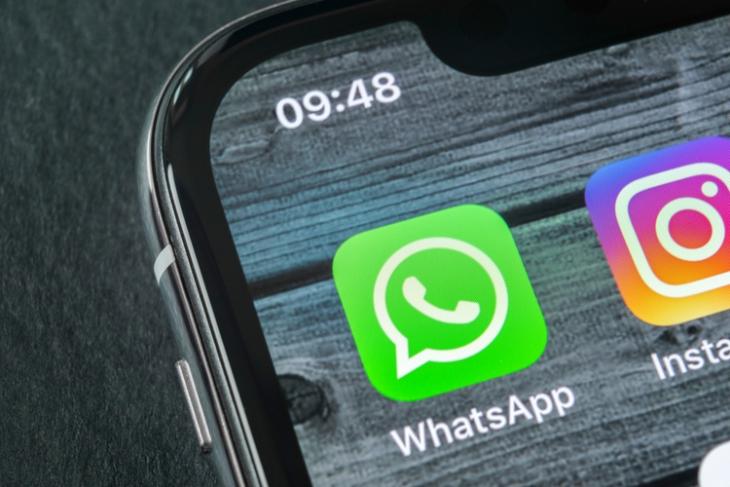 WhatsApp’s controversial privacy policy update that was announced earlier this year has made privacy-conscious users switch to secure WhatsApp alternatives like Signal. While it initially decided to limit accounts that don’t accept the new privacy policy, the Facebook-owned company later called off its plan to retain the userbase. In a new development, tipster WABetaInfo has found evidence suggesting that the company is testing a new approach for users who are not willing to accept the new privacy policy.

According to WABetaInfo’s report, WhatsApp will soon announce that you can continue using the messaging app to stay in touch with your friends and family. So, what’s the catch? Well, going by the report, WhatsApp will now make users accept the privacy policy to chat with business accounts that use cloud providers.

“WhatsApp recently updated its terms and privacy policy. This business uses a secure service from the Facebook company to manage chats. To chat with the business, review and accept the WhatsApp update,” reads the pop-up warning.

When the pop-up appears, you can either press the ‘Review’ button to go through the updated privacy policy or tap on ‘Not now’ to continue using the app as you normally would. Hence, WhatsApp has provided users with an option to choose not to chat with such business accounts. With this move, WhatsApp seems to have finally reached a middle ground to tackle the situation. We could expect WhatsApp to make an official announcement in the coming days.

Did you move to Signal or Telegram after WhatsApp’s privacy policy controversy earlier this year? If yes, did you have to reinstall WhatsApp so far? Let us know in the comments.