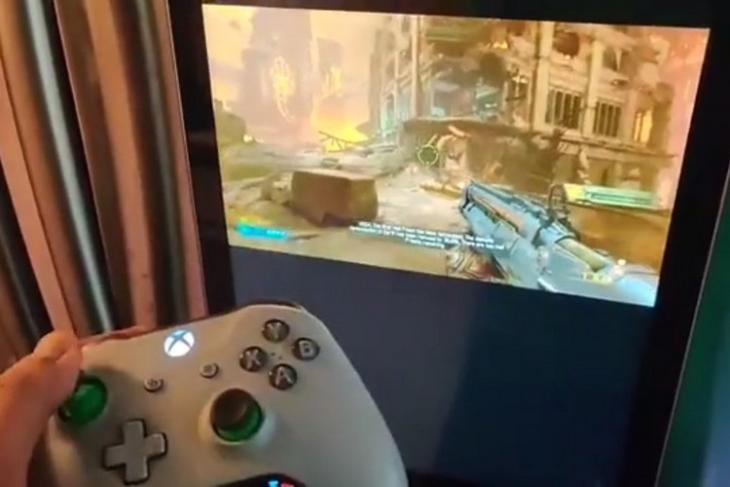 While Microsoft’s xCloud game streaming service does not work on platforms such as ChromeOS or AndroidTV, a video recently popped up online, and surprisingly, it does work on Samsung smart fridges, out of all smart devices.

How is that possible you ask? It is all thanks to the compatibility of Microsoft’s Xbox Game Pass app with Samsung’s TizenOS that the creator of the said video was able to run the xCloud service on his smart fridge.

The video was recently shared by popular YouTuber, VapingwithTwisted420, on his Instagram profile. The creator shared this short video ahead of releasing a longer, in-depth video on the topic for his YouTube subscribers. You can check out the Instagram video attached right below.

So, as you can see in the video, Richard Mallard, the creator apparently got sick of all the memes and jokes on the internet before trying a new thing with his Samsung smart fridge. Mallard was able to run Microsoft’s xCloud on a Samsung smart fridge via the Xbox Game Pass app.

He managed to sideload the Android version of the Xbox Game Pass app on his fridge. Although the app runs in portrait mode on the fridge, the games appear to run in the standard aspect ratio.

Now, although it is pretty amusing to see someone playing Xbox games on their fridge, the fact that the xCloud game-streaming service can run on a fridge and not on Apple’s mobile devices is really surprising.