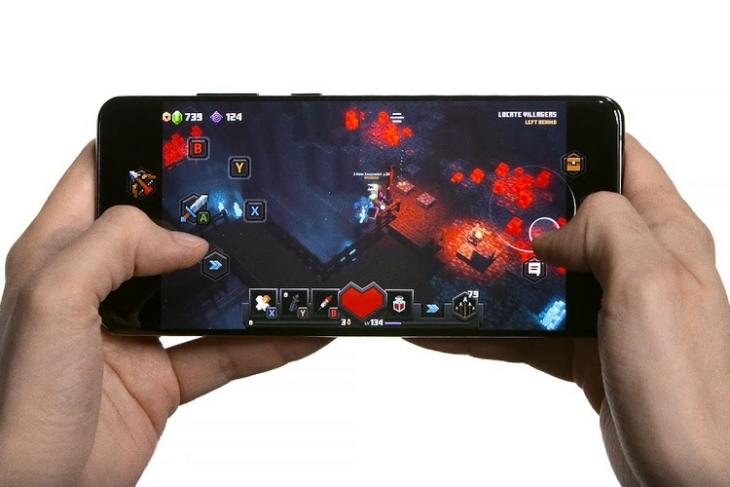 Microsoft recently launched its xCloud game streaming service as part of Xbox Game Pass Ultimate for Android devices. It has over 150 Xbox games and is available in 22 countries. While we already know that xCloud is not supported on iOS due to Apple’s complicated stance on cloud gaming, a recent tweet from Microsoft reveals that some Android platforms will not be supported as well.

Microsoft’s list of omissions for official support includes Chrome OS, Fire OS, OxygenOS, Android TV, Android Auto, and BlueStacks. While all other omissions are reasonable, it is quite strange that Microsoft has singled out OnePlus’ OxygenOS and not other heavily skinned versions of Android like One UI, MIUI, and ColorOS.

That doesn’t mean you can’t play on these devices, though. Players have managed to access the service on Chrome OS, Android TV devices, and OnePlus phones. Moreover, BlueStacks has an official guide to help you get started with xCloud on the platform.

From these, it is evident that Microsoft has probably included OxygenOS in the list by mistake. We could expect an update from Microsoft regarding the situation. Regardless of the support status, OnePlus users have been using the service since its beta days and it works just fine as other Android phones. If you’re in one of the 22 countries, you can seamlessly play xCloud games on OnePlus phones. The service is not available in India just yet but Microsoft is said to be working with Reliance Jio to bring xCloud services to the country.