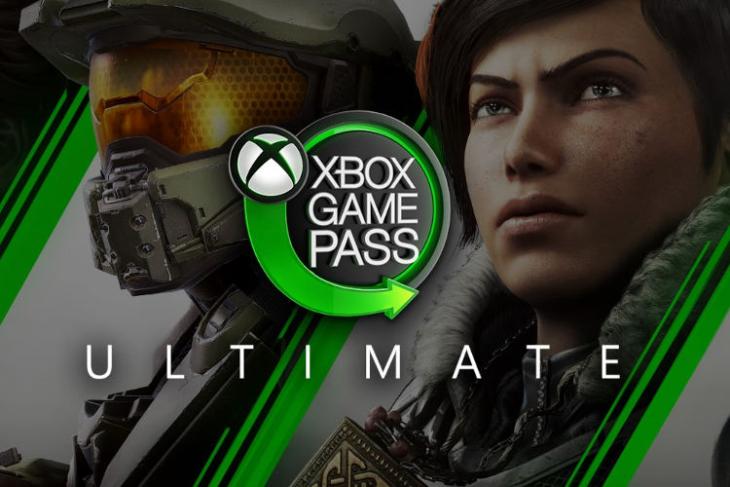 Microsoft has revealed that its Xbox Game Pass has gained 10 million subscribers amid coronavirus pandemic when billions of people stay home.

“We saw all-time record engagement this quarter, with nearly 19 million active users of Xbox Live, led by the strength on and off-console. Xbox Game Pass has more than 10 million subscribers, and we are seeing increased monetization of in-game content and services,” Amy Hood, Chief Financial Officer, Microsoft, said during an earnings call on Wednesday.

The company also said its Project xCloud game streaming service has “hundreds of thousands of users” actively testing its new service across 7 countries, with 8 more launching in the coming weeks.

Overall, gaming revenue for the company was down 1 per cent year-over-year and Xbox content and services revenue was up 2 per cent with $33 million.