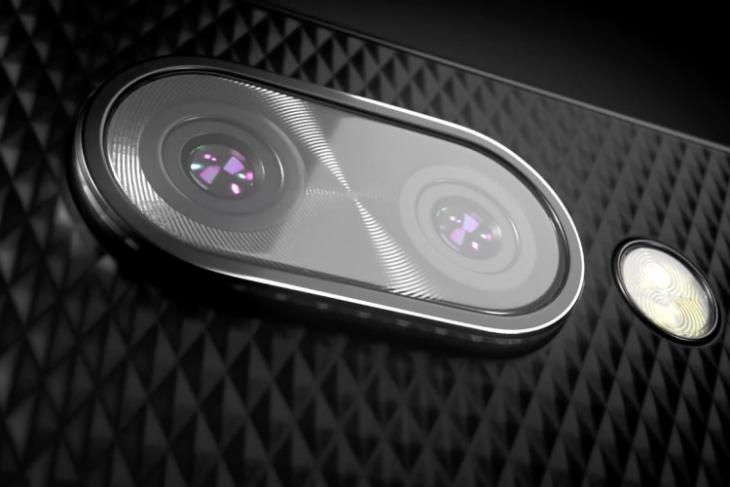 News about the upcoming BlackBerry KEY2 has been around for over a month now. The device was initially spotted on Geekbench early last month and towards the end of May, the company released a teaser showcasing a device with a new diamond-cut rear panel, a dual rear camera setup and a new keyboard button.

The event starts at 7:30PM IST, so make sure you’re on time or you might miss out on the unveiling. Before you get on with it though, here’s a quick look at the leaked specifications of the BlackBerry KEY2 which were revealed by renowned leakster Evan Blass earlier this week:

If the aforementioned leak stands true and the device is launched at a fair price, then the BlackBerry KEY2 might be a formidable contender in the midrange smartphone segment. As mentioned above, the BlackBerry KEY2 is expected to be powered by a Qualcomm Snapdragon 660 SoC coupled with 6GB of RAM and 64 GB or 128GB of internal storage.

While the device might sound like any other run-of-the-mill midranger, the BlackBerry KEY2 is expected to include a very unique feature that you won’t find anywhere else. The device will sport a rather tiny 4.5-inch IPS LCD display, but the rest of its front will be dominated by a touch-enabled 35 key backlit keyboard with an integrated fingerprint sensor. On top of that, the BlackBerry KEY2 will come with its own set of preloaded apps from the BlackBerry ecosystem, including the BlackBerry Hub, BBM, BlackBerry Password Keeper, etc.