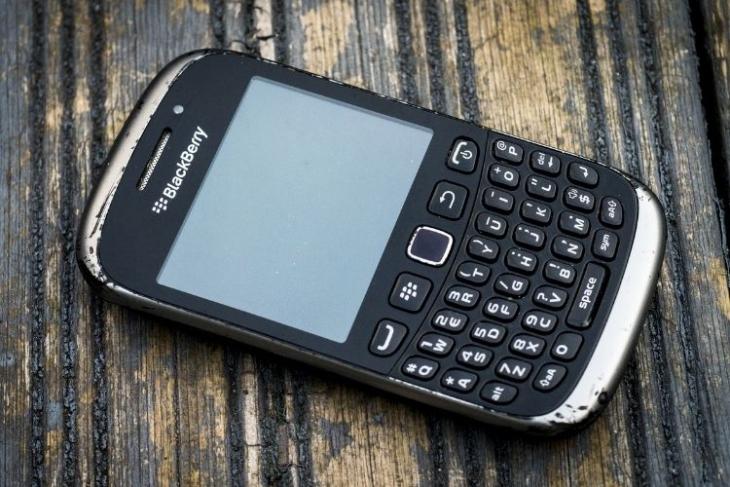 While BlackBerry itself stopped making phones a while ago, it still provided support to the existing ones. Turns out, the BlackBerry era is soon to officially come to an end as the company has decided to stop supporting phones running BlackBerry OS from next month.

BlackBerry OS Phones Will be History Next Week

BlackBerry has revealed that BlackBerry phones running BlackBerry 7.1 OS and earlier and BlackBerry 10 software, will no longer get the legacy services after January 4, 2022. That means basic services such as calling, texting, the 911 functionality, and more will no longer be available for users, thus, making the phones totally useless.

The company will also stop supporting BlackBerry PlayBook OS 2.1 and earlier versions, which are meant for the BlackBerry tablet. This news was first announced back in September last year. However, this won’t impact the BlackBerry phones that run Android.

BlackBerry, via a blog post, said, “We thank our many loyal customers and partners over the years and invite you to learn more about how BlackBerry provides intelligent security software and services to enterprises and governments around the world.“

This announcement comes after the company decided to end its then-popular BlackBerry Messenger (BBM) service and even its app store in 2019.

The decision to end support for BlackBerry OS-backed phones isn’t surprising, given that the company had shown withdrawal signs from the smartphone race ever since the iPhone came into being and Android moved towards the direction of big, touchscreen phones. It was expected to introduce a 5G phone running Android but that hasn’t seen the light of the day yet.

Nonetheless, BlackBerry isn’t entirely gone, though. The company still makes software for infotainment systems, enterprises, and more. It has also licensed the Blackberry brand to third-party OEMs who have launched Android phones in the past. But we have not seen any new developments in this regard for some time now. Anyway, did you ever use a BlackBerry phone? Do you miss BlackBerry? Let us know your thoughts in the comments below!