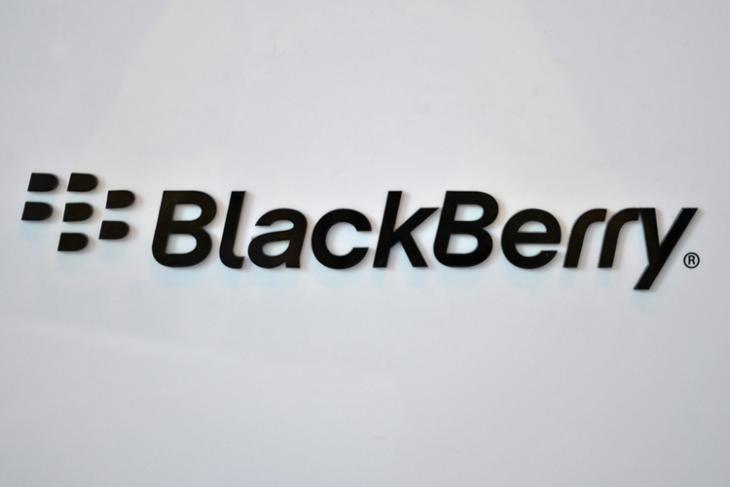 Blackberry stopped making its own phones and licensed its brand to TCL back in 2016. TCL has been designing and selling Blackberry devices so far and that’s about to end as Blackberry has announced that TCL will no longer sell Blackberry-branded phones, starting this August 31.

Blackberry took to Twitter to share the news last night. “TCL Communication has no further rights to design, manufacture or sell any new BlackBerry mobile devices.” mentions the announcement. Take a look at the tweet below.

Existing customers probably need not worry about this announcement. BlackBerry has ensured that customers who have purchased a Blackberry device will continue to receive support including customer service and warranty until August 31, 2022. This deadline could be longer based on local laws and legislations set by the government in a particular market.

In the meantime, TCL will be focusing on its own smartphone lineup. The company launched TCL Plex at IFA 2019 last September. It has been experimenting with foldable phones and unveiled a functional prototype at CES 2020.

At this moment, it is uncertain if this is the end of Blackberry phones in the mainstream market. There are chances for a possible resurrection of Blackberry by partnering with another brand or the company taking over control over the business yet again. What do you think? Tell us in the comments.