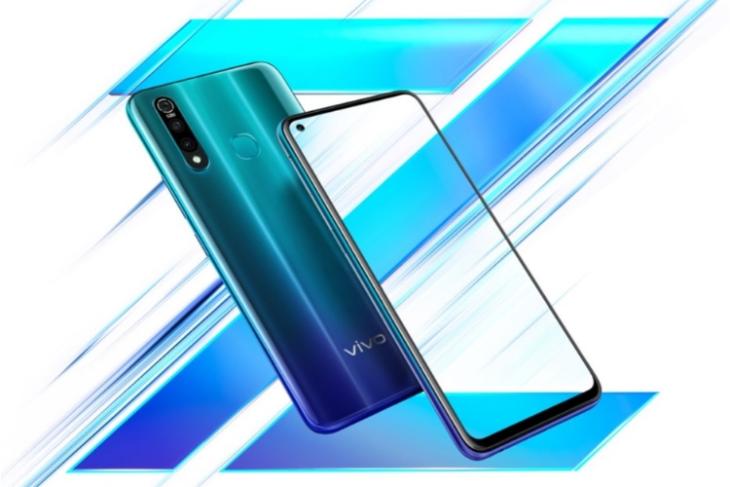 Vivo can currently be seen as the most innovative phone maker in the industry. It’s not merely running away with new technologies like the Vivo AR glasses or 120W superfast charging but is also populating the market with trendy new phones. The latest addition to Vivo’s portfolio in India comes in the form of Vivo Z1Pro, which is essentially a rebranded Vivo Z5x that launched in China back in May, but with a few minor upgrades.

This is Vivo’s first smartphone with the punch-hole display and the first phone with the Snapdragon 712 chipset in India, so let’s take a look at all the details:

The Vivo Z1Pro will be available in three color variants, namely Sonic Black (which has hints of purple in it), Mirror Black and Sonic Blue (the variant we have). This device will start retailing from 11th July exclusively on Flipkart and Vivo’s website.

As we’ve come to expect from phones in 2019, the Vivo Z1Pro features a curvaceous back panel with a gradient color palette. It sports a massive 6.53-inch Full-HD+ LCD display, with a 19.5:9 aspect ratio, 2340x1080p resolution, and 90.77% screen-to-body ratio. The highlight, as you can see below, is the punch-hole camera design of the display.

This is the first Vivo smartphone to boast a punch-hole design, which houses a 32MP selfie camera. This pits the Z1Pro against other popular phones in the sub-Rs 20,000 price segment, which mostly sport a waterdrop notch. 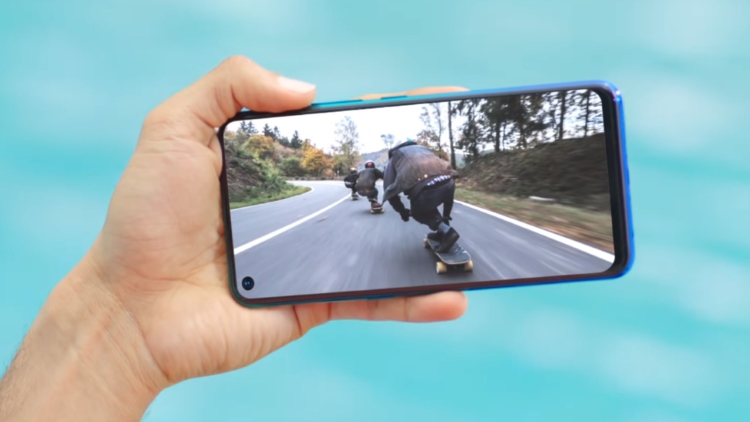 The Vivo Z1Pro is powered by the Snapdragon 712 chipset, which is a minor upgrade over the Snapdragon 710 chipset we’ve seen on the Realme 3 Pro and the Chinese variant of this smartphone. It is the first phone to launch with the Snapdragon 712 chipset in India. It’s a 64-bit octa-core SoC built on the 10nm architecture with Kryo 360 cores, clocked at up to 2.3GHz. It includes the Adreno 616 GPU that’s also capable of running Fortnite on board. You also get up to 6GB RAM and 128GB onboard storage.

The device runs Android 9 Pie out-of-the-box with Vivo’s iOS-like FunTouch OS 9 skin on top. It seems too bloated and clunky, especially for users who prefer a stock-ish Android experience. Vivo Z1Pro includes a Multi-Turbo feature with ART++ enhancement compiler in tow, with Centre Turbo, AI Turbo, Net Turbo, Cooling Turbo, and Game Turbo being made available to the users.

Game Turbo offers you 4D vibration and 3D sound experience, but the standout feature here will have to the PUBG Mobile integrations from Vivo. You can flag off a PUBG Mobile match and while you’re in the lobby, return to the homescreen to see a countdown timer for when you have to jump back into the game. There’s also a voice changer mode that could come in handy for streamers. 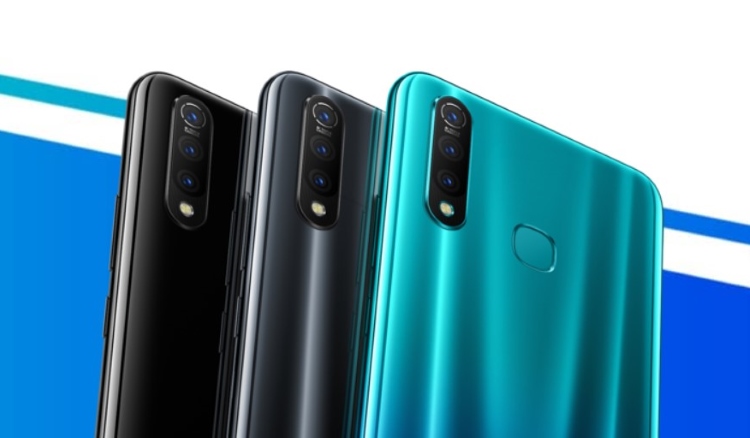 As for the cameras, well, the Vivo Z1Pro is equipped with three cameras on the rear and this includes a 16MP primary shooter, an 8MP super wide-angle camera and 2MP depth sensor. The super wide-angle, which offers a 108-degree FOV, now seems to be becoming the common ground in smartphones of late. Almost every phone launching in 2019 now includes a secondary wide-angle lens.

Vivo Z1Pro comes packed with a massive 5,000mAh, with support for 18W fast charging and OTG reverse charging. However, the Chinese giant still features a microUSB charging port on the Z1Pro and it comes as a major disappointment in 2019.

So, would you be interested in buying the Vivo Z1Pro for the punch-hole camera and massive battery? Let us know in the comments below.