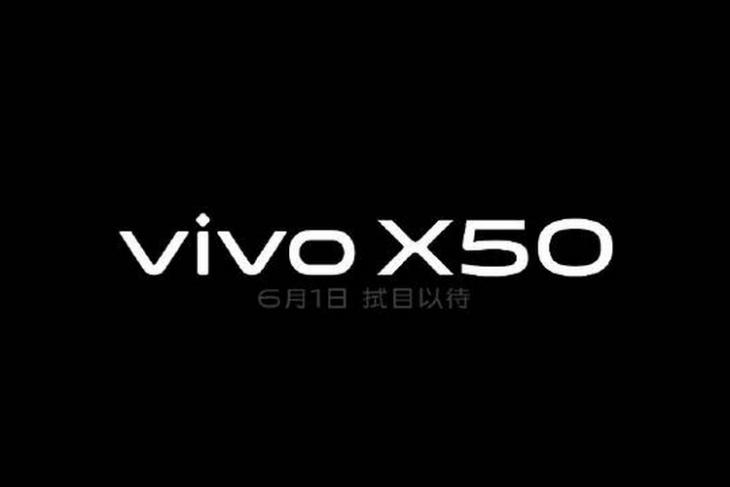 Chinese smartphone giant Vivo will be launching the ‘Vivo X50 5G’ on the 1st of June in China. The announcement was made via Vivo’s official Weibo handle. As the name suggests, the device will come with support for 5G connectivity.

Vivo X50 teaser video posted on Weibo suggests that the device will pack noteworthy cameras with support for stabilization better than OIS. Rather than being a phone with mere OIS support, this device is expected to have a gimbal-like stabilized antishake camera similar to what we have seen this February on the Vivo Apex 2020 concept phone.

Yesterday, an alleged image of the Vivo X50 was also shared on Weibo, revealing a rectangular camera setup on the rear and a punch-hole camera for selfies placed to the left of the front. 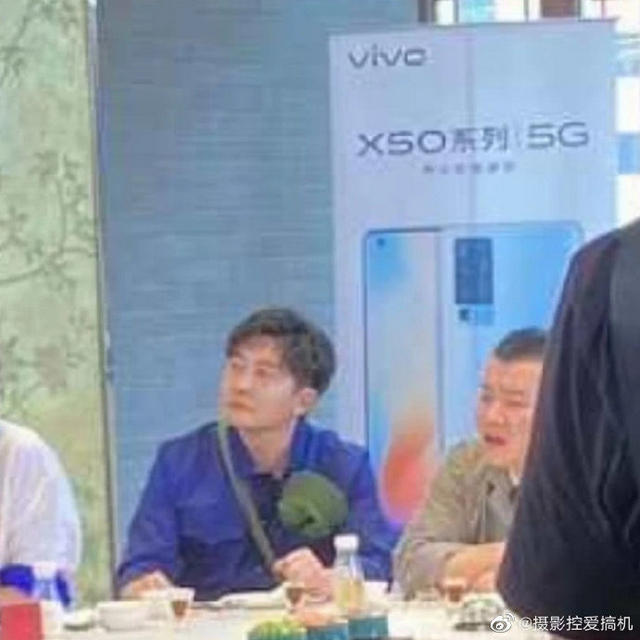 Meanwhile, Arun Maini aka Mrwhosetheboss also posted a strikingly similar teaser on his Twitter account. The GIF below shows off the camera capabilities of an upcoming Vivo flagship smartphone. Chances are, the camera sensor seen in the tweet below belongs to the Vivo X50 5G.

Apart from all these, there is no concrete information about the specifications of the handset. Provided Vivo is positioning the device in the flagship territory, it won’t come as a surprise if the device packs the Snapdragon 865 chipset and similar powerful hardware seen on other flagships.

That said, we should expect more teasers and leaks for the Vivo X50 5G in the coming days now that the launch date is confirmed. We will be keeping an eye out for them, so stay tuned for more updates.