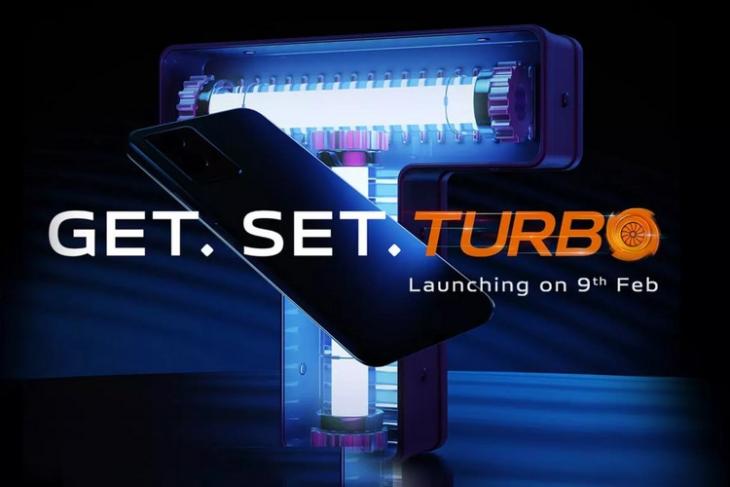 Vivo is all set to introduce its T-series in India with the launch of the Vivo T1 5G on February 9. It will be the first device under its new line in the country. Besides confirming the launch date, Vivo has also revealed a few details about the device ahead of its official launch. So, let’s take a look at what we can expect from the Vivo T1 5G.

Vivo recently took to Twitter to announce the launch date for the T1 5G and stated that it will be “the slimmest 5G smartphone under 20K.” For those who don’t know, the Vivo T1 5 was launched in China last year and is finally making its way to India, thus, putting rumors about its impending launch to rest.

The company also created a microsite for the Vivo T1 5G that went live recently. It is expected to release new information about the phone on a daily basis. Vivo says that the T1 5G would be the “fastest smartphone in the segment” that will feature a high-refresh-rate display, a Snapdragon processor, and an advanced cooling system. The India variant of the device will likely share the same specs and features as its Chinese model. Hence, we expect the Vivo T1 5G to sport a 6.67-inch Full HD+ LCD screen with a 120Hz refresh rate.

The official microsite also confirms that the smartphone will come with a rectangular camera module at the back with a triple-camera setup. That said, the device could feature a primary 64MP main camera, an 8MP ultra-wide camera, and a 2MP macro sensor. It is also expected to come with a 16MP selfie snapper at the front.

Under the hood, the Vivo T1 5G could pack the Qualcomm Snapdragon 778G 5G chipset, much like the Xiaomi 11 Lite NE 5G and the Samsung Galaxy A52s. It is expected to come with up to 12GB of RAM and up to 256GB of internal storage. The T1 5G could be backed by a 5,000mAh battery unit with support for 44W fast charging and will run Android 11 out of the box. However, users will likely be able to upgrade the device to the latest Android 12-based FunTouch OS 12 later.

The smartphone is also confirmed to be made available exclusively via Flipkart. As mentioned before, Vivo has confirmed that the Vivo T1 5G would be priced under the Rs-20,000 mark. However, the company did not reveal the exact price. So we suggest you stay tuned for the official launch on February 9 to get more details.