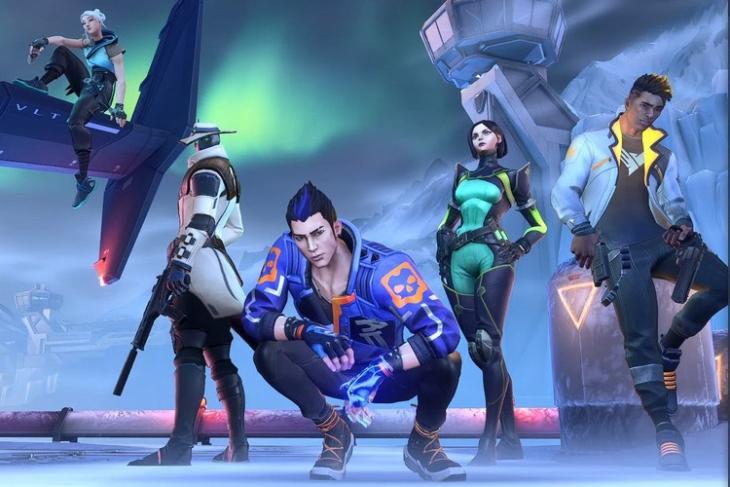 Riot Games, the developers of the League of Legends universe titles, released its new tactical shooter game Valorant last year. The game, which is currently limited to PCs, garnered a ton of popularity amongst gamers and recently completed its first year of existence. Now, as part of the first-anniversary surprise, Riot has confirmed that they are bringing Valorant to mobile devices.

For the unaware, Valorant is a competitive tactical FPS game that combines gunplay with unique agent abilities. Riot took inspiration from existing titles like CS: GO and Overwatch to develop the title. This is one of the many key reasons for the game’s popularity in the market.

Now, we already know that Riot is developing a console version of Valorant as the devs confirmed it last year. Following this, we saw data miners discover relevant codes that hinted at a Valorant mobile version. However, we haven’t seen any new developments regarding it, until today.

The executive producer of Valorant Anna Donlon confirmed that Valorant is coming to mobile platforms. Although she did not provide many details about the developments, one important thing she pointed out is that the mobile version will not affect the PC version of the game.

Apart from this, Donlon also confirmed that there are no plans for cross-play between the two versions of the game. This is to deliver the best experience to players on each of the platforms, without affecting the competitive nature of the title.

As for the availability, Donlon did not specify any release date or timeline for Valorant Mobile in the interview. However, she did confirm that it is already in the works and could be released sometime next year.

Meanwhile, Riot recently released a new cinematic video along with an exclusive in-game player card. And if you want to try out the game on PC, you can download it via the link attached below.