At its WWDC 2021 event, Apple has officially announced iOS 15 with an absolute truck-load of new features and changes. There are updates to everything from things like SharePlay in FaceTime, a new Focus Mode, and improvements to Notifications with things like Notification Summary and a lot more. So, if you’re wondering whether your iPhone will support iOS 15, here is a complete list of iOS 15 compatible devices.

Mostly, Apple offers software updates to old iPhones for up to 5 to 6 years. This year is no different. Apple is supporting some pretty old iPhones for iOS 15. Read on to find out the complete list of iOS 15 supported iPhones. 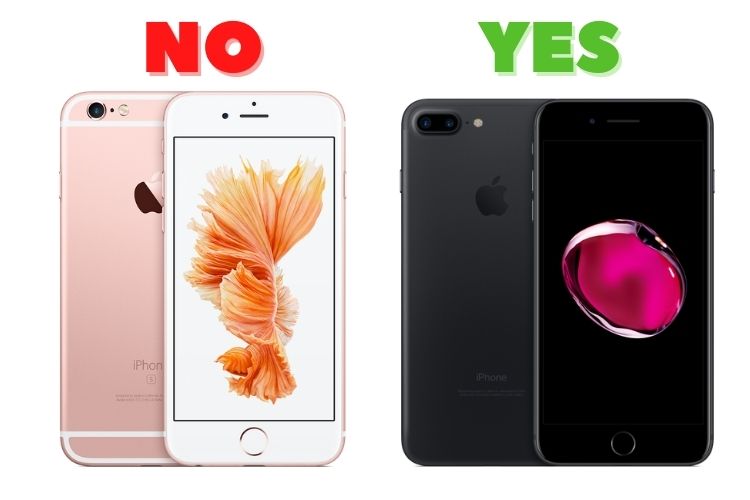 This year, Apple is supporting iOS 15 on a whole slew of iPhones. Basically if your iPhone can run iOS 14, it will get iOS 15 as well. That’s really impressive from Apple. Here is the full list.

Of course, the iPhone 13 series that will launch this fall later this year will come with iOS 15 out-of-the-box. If Apple follows the same tactic as last year of launching four brand-new iPhones, a total number of 24 devices, including the 7th-Gen iPod touch, will support the upcoming iOS version.

Will Your iPhone Get the iOS 15 Update?

So, these are the compatible devices that will get the iOS 15 update. With a slew of new features and performance enhancements, it becomes a challenge to support older devices with aging hardware. But Apple has still managed to bring iOS 15 to the iPhone 6s and iPhone 6s Plus, which is commendable.

That said, there have been several instances where I have found my old iPhone struggling to cope with the latest iOS version. Issues like sluggish performance, unexpected overheating, rapid battery drain, and frequent rebooting become the order of the day. So, if your old iPhone faces these issues you can follow the links above to fix these iPhone problems.