Skip to content
Home News Use Google Camera on Zenfone Max Pro Without Root: Here’s How 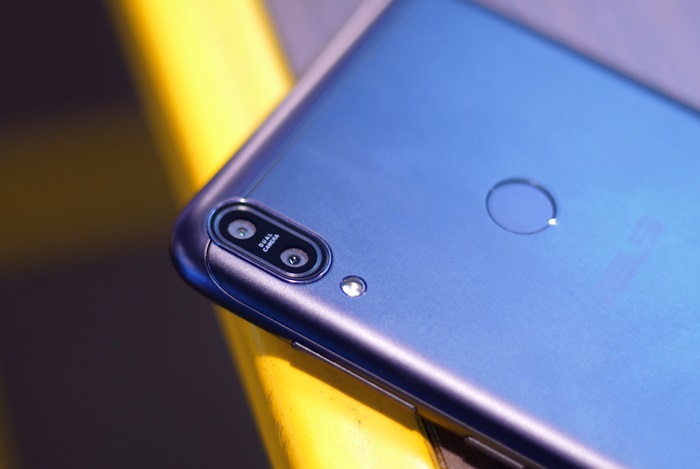 The Asus Zenfone Max Pro may be one of the best smartphones in its segment, but it does have one critical shortcoming that prevents it from being the segment leader – an underwhelming camera. While the hardware seems quite capable on paper, its the less-than-impressive software that’s believed to be the reason why the device’s dual-camera setup comes up short against its biggest rival in the segment, the Redmi Note 5 Pro. 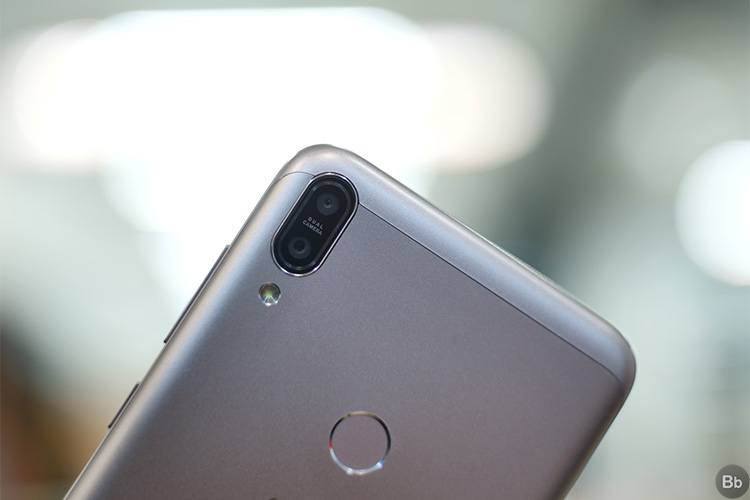 Now, however, there might just a breakthrough on that front, thanks to an XDA senior member who claims to have come up with a method to enable the Camera2API on the Asus mid-ranger without modifying the build.prop in the system partition, thereby bringing the incredibly capable Google Camera app to the device without root.

According to shakalaca, the Camera2API can be enabled on the Zenfone Max Pro via a fastboot command that enables Camera HAL 3. Multiple senior members of XDA have since confirmed that the method works, so it very likely works as advertised.

How to Enable Camera2API on Asus ZenFone Max Pro M1