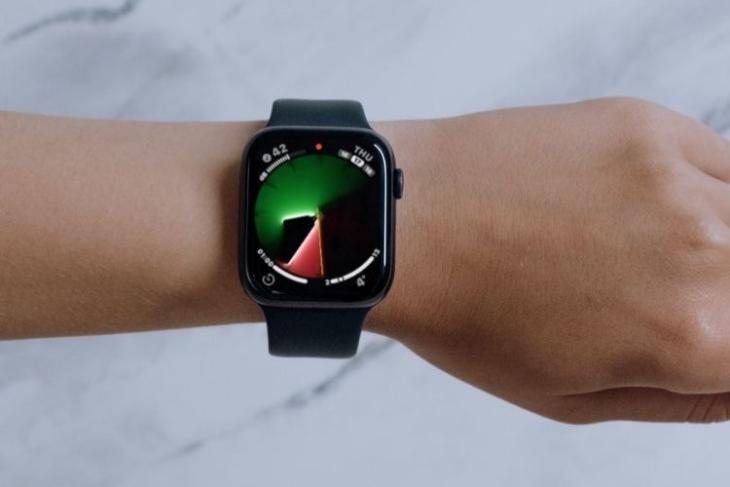 This Year’s Apple Watch to Get Satellite Connectivity!

Gurman, via his recent “Power On” newsletter, revealed that the Apple Watch is “destined” to get satellite connectivity support, which could either happen for this year’s Apple Watch or for the 2023 model.

The newsletter also reiterates that iPhone 14 series will come with support for satellite connectivity, which the iPhone 13 couldn’t get as the functionality wasn’t ready to launch. The lineup is also expected to get four iPhone models, a new design, 48MP cameras, and loads more this year.

For the uninitiated, satellite connectivity will help users send short messages to emergency contacts when there is no cellular service range, as opposed to the previous notion of it being used for calls. Apple is said to be partnering with Globalstar Inc for this. It is suggested that Globalstar Inc entered an agreement to buy 17 new satellites for an unnamed “potential” customer, which could be Apple.

Considering Apple is slated to launch three Apple Watch Series 8 variants, there are chances at least one of them will support the functionality. Although, Gurman, last year, pointed out that the feature will be limited to selected regions. It remains to be seen how Apple plans to take this ahead.

An iMac with M3 Chip Coming Too

Apart from talking about this year’s iPhones and the Apple Watch, Gurman has also thrown light on a new iMac with the M3 chip. This Mac is slated to launch in 2023, though, and not much is known about it at the time of writing. It also suggested that an iMac Pro is in the works, but again, the launch won’t be anytime soon.

One thing to note is that the aforementioned details are still speculations and Apple is yet to confirm this. Hence, it’s best to take these details with a pinch of salt and keep on visiting Beebom for more details on the upcoming Apple products. Also, let us know your thoughts on the Apple Watch getting satellite connectivity in the comments below.