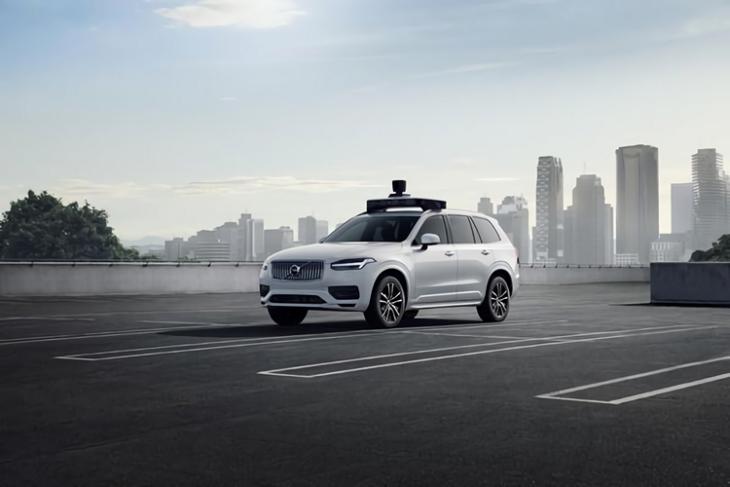 Uber has added another city to its initial list of cities for autonomous driving cars. The city joining the list including Pittsburgh, San Francisco, and Toronto is Dallas. Operations will be conducted in Dallas for developing high-definition maps to make autonomous driving accurate and seamless.

The ride-hailing giant announced its plans to start manual driving for data collection in Dallas, Texas starting this November in a Medium post. The main objectives of this manual data collection mission are to develop HD maps and capturing daily scenarios that can be simulated and recreated on its test tracks.

The blog post also emphasizes that Uber may not be testing its self-driving system in Dallas right after the first round of data collection. “While we are certainly excited by this possibility, we are also committed to ensuring that every mile we drive on public roads contributes meaningfully to our development work.”, wrote Austin Geidt, Head of Uber ATG Strategy in the Medium post.

In case Uber decides to start autonomous driving operations after the first round of data collection, it says it will “work closely with stakeholders at both the local and state level”. Uber also wants to engage with key organizations and stakeholders to educate and impart awareness for its efforts in Dallas.

Uber’s statement clearly hints that it doesn’t want to rush to make its autonomous driving technology accessible in more cities just to catch up with competitors like Waymo. Rather, the brand is playing the long-term game to ensure trust among its customers. “We must approach building this technology thoughtfully and with a strong sense of responsibility to the communities where we operate, which our team is dedicated to doing every day.”, concluded Uber.

Uber, however, didn’t come up with this revelation one fine day. It faced some serious bad days with its self-driving cars after a prototype Volvo SUV killed a pedestrian in Tempe, Arizona back in March 2018. The program came to a halt and was resumed last December with this new manual testing approach starting in Toronto and San Francisco.

So, what do you think of Uber’s current strategy towards self-driving cars? Share your thoughts with us in the comments.