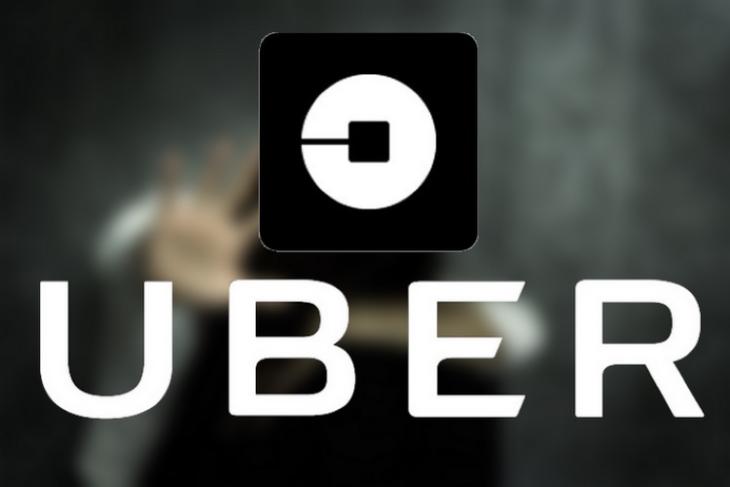 Uber is reportedly planning on audio recording trips in order to improve the safety of both riders and drivers on its platform. The report comes from the Washington Post, which claims that it got access to Uber’s internal communications regarding the planned feature.

The company is planning on testing the feature in some Latin American cities starting next month, wherein it will allow users to opt-in to audio recording on a particular trip, or on all their trips from within the Safety Toolkit. The company will reportedly also give a blanket warning to all users in locations where the feature is available that their trips may be recorded. However, riders and drivers will not be able to listen to the recordings themselves.

Instead, the company will use this audio in case a rider or a driver reports an incident during their trip, in order to better understand what happened during the duration of the trip and take further action based on auditory evidence. An Uber executive said in an email that was obtained by the Washington Post that “when the trip ends, the user will be asked if everything is okay and be able to report a safety incident and submit the audio recording to Uber with a few taps”. Further, the executive added that “The encrypted audio file [will be] sent to Uber’s customer support agents who will use it to better understand an incident and take the appropriate action.”

The email also mentions that while the company hopes to test the feature out in the US soon, the country has different laws around audio recordings across states, which complicates matters for Uber. However, the company still hopes to figure out a way to roll the feature out nationwide.