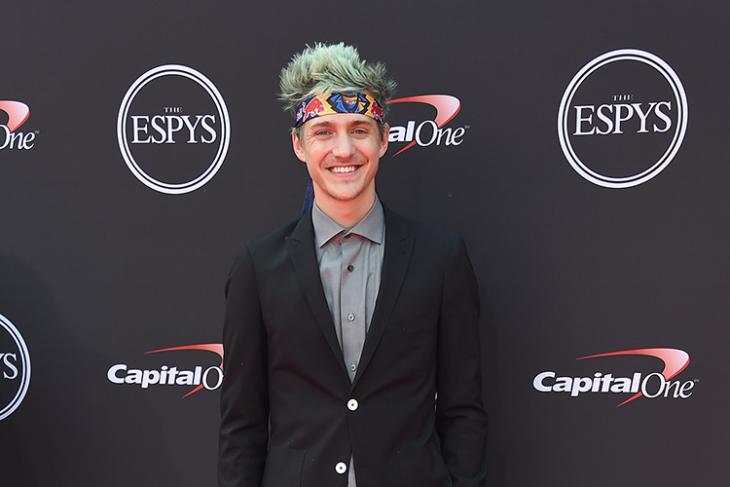 Superstar Fortnite gamer, Tyler ‘Ninja’ Blevins, has started streaming on YouTube after Microsoft last month announced its decision to pull the plug on Mixer. The streaming session, which garnered more than two million views, also featured the likes of Dr Lupo, TimTheTatman and Courage. It’s not immediately clear if he has struck an exclusive deal with YouTube or if he’ll also stream on other platforms, like Twitch.

The popular Fortnite player used to originally stream on Twitch before switching over to Mixer last year. Initially at least, it seemed to be a big hit, with his Mixer channel crossing 500,000 subscribers in just over a week. The Mixer app also rose to the top of the App Store’s ‘free apps’ list in the US following his signing. It wasn’t known how much he was paid for the exclusive deal. However, he’s said to have been paid around $1 million to promote Apex Legends on his stream a few months earlier.

Another major gaming superstar who left Twitch for Mixer last year was Michael ‘Shroud’ Grzesiek. He reportedly made his debut on Microsoft’s platform with more than 78,000 concurrent viewers. It’s not immediately clear as to whether he, too, will join YouTube or go back to Twitch. We hope to hear something on that front sooner rather than later.

Microsoft last month announced its decision to shut down its game streaming platform, Mixer, on July 22nd. The platform was a revamped (and re-branded) version of an existing game streaming platform called ‘Beam’ that Microsoft acquired in 2017. In spite of the high-profile acquisitions, it remained a minor player in the sector, while Twitch continues to dominate the mindshare of gamers worldwide.

How to Stream Games Using Microsoft Mixer on Windows 10