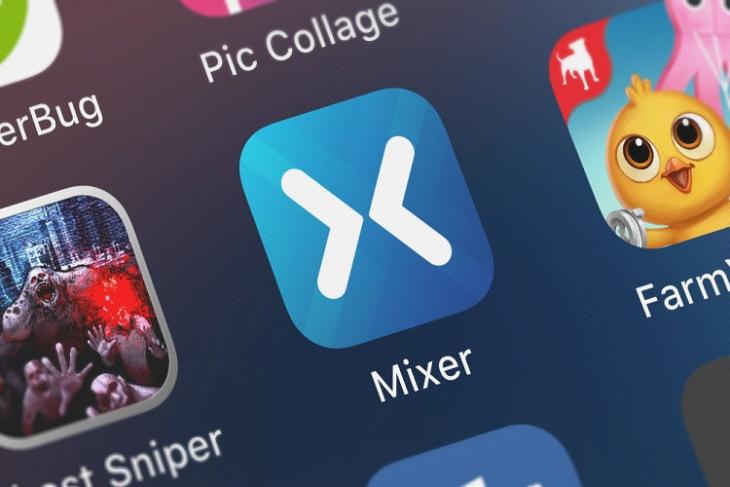 Just hours after announcing his decision to leave Amazon’s Twitch in favor of Microsoft’s Mixer, gamer Michael ‘Shroud’ Grzesiek made his debut on the new platform with more than 78,000 concurrent viewers, according to Lightstream Studios’ live analytics tool, Arsenal.

He announced his plans to leave Twitch earlier on Thursday in a sudden move that left many of his 7 million+ followers on the platform stunned. According to Mixer, the move will allow Shroud to “(engage) with his audience in new and exciting ways” via the platform’s interactive features such as Sparks and Embers. “… the next chapter is here, and I am excited and motivated to deliver the best live streams yet for me. The move to Mixer allows me to focus on what I love: gaming”, Grzesiek said in a statement.

Shroud’s move to Mixer follows a similar decision from celebrated gamer, Tyler ‘Ninja’ Blevins, who earlier this year jumped on the Mixer bandwagon, hosting his first stream on the platform from Lollapalooza, a four-day music festival in Chicago. He also publicly invited Kyle ‘Bugha’ Giersdorf — the teen who recently won $3 million for winning the inaugural Fortnite World Cup — to join him on the new platform.

In case you don’t known it already, Mixer is the revamped (and re-branded) version of an existing game streaming platform called ‘Beam’ that Microsoft acquired in 2017. It remains one of the minor players in the sector, while Twitch continues to dominate the mindshare of gamers worldwide. However, with the recent high-profile acquisitions, it is clear that Microsoft is making a big push into the game-streaming industry, and it won’t be a surprise if it becomes a bigger player going forward.

How to Stream Games Using Microsoft Mixer on Windows 10