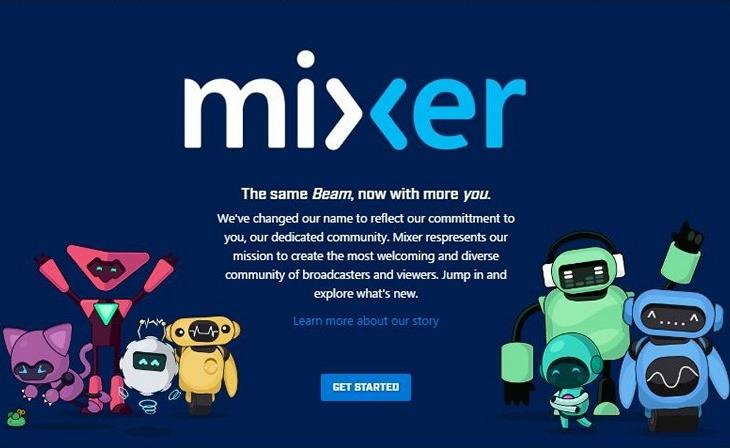 Almost exactly a year after Twitch started allowing viewers to purchase games directly from streamers’ pages, Microsoft has announced the launch of a similar feature on its own streaming service, Mixer. Called Direct Purchase, the feature will allow users to purchase games or downloadable content (DLC) promoted by streamers, without ever leaving the Mixer platform. The company last month announced plans to introduce the feature to help gamers find news ways to monetize their channels on the platform.

According to Mixer, each purchase completed via a Mixer channel will entitle the streamer to a 5 percent commission. All game titles and individual content (DLC, Packs, etc.) in the Microsoft Store will be available, including Xbox, Windows 10 & Xbox Play Anywhere games and DLC. Streamers will even be able to pick specific editions to promote. As for the user, the content will be immediately added to their Xbox or Windows 10 game library, and can be downloaded at any time without the need for codes or tokens.

” Streamers often recommend games and DLC to their audiences, and we support rewarding them for purchases made based on their recommendation and gameplay. That’s the goal of Mixer Direct Purchase. “.

Direct Purchase is a nice way for Microsoft to encourage gamers to adopt its platform, given that the company has genuine ambitions of competing with Twitch going forward.

Whether or not Mixer will be able to gain traction with its latest feature remains to be seen, but it is certainly an interesting way for the Redmond giant to bring more customers to its own webstore while offering professional gamers a new revenue stream.