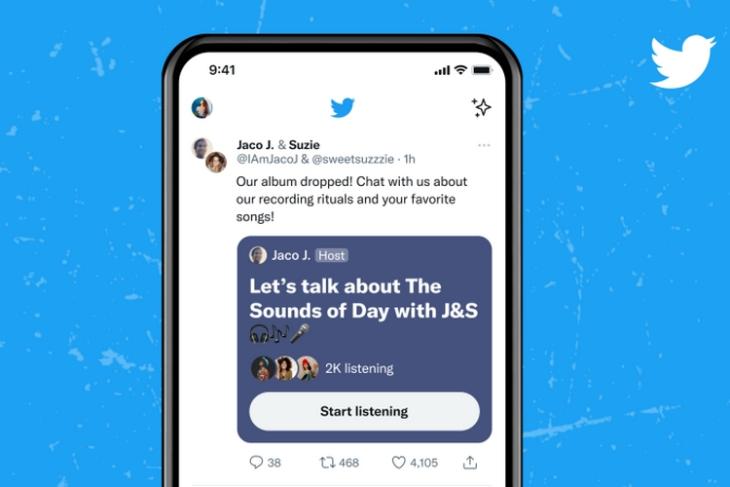 Twitter has started testing the possibility of letting users post tweets together. Dubbed CoTweets, the co-authoring feature is now live for select Twitter users in the U.S., Canada, and Korea. Here’s all you need to know about the new feature in testing.

“We’re testing CoTweets for a limited time to learn how people and brands may use this feature to grow and reach new audiences, and strengthen their collaborations with other accounts,” a Twitter spokesperson told TechCrunch.

On an FAQ page, Twitter reveals that the CoTweet feature can only have two authors and can’t be shared in Twitter Circle, which was recently introduced too. A CoTweet tweet can be retweeted, quoted, and users can add polls and more to it. But, it can’t be promoted. You can check out the FAQ page to know more details.

Twitter’s CoTweet feature closely resembles Instagram Collab. Introduced last year, the feature lets you collaborate on Instagram posts and Reels with other creators. Now that CoTweet is around the horizon, we could expect hilarious (or possibly cringeworthy) viral tweets from brands in the future.

According to Twitter, the co-tweeting experiment will run for a limited time. The company also mentions that it may turn off the feature at the end of the experiment and may remove the CoTweets users create over the trial period. So, will you consider using this feature to tweet with your friends? Let us know in the comments.