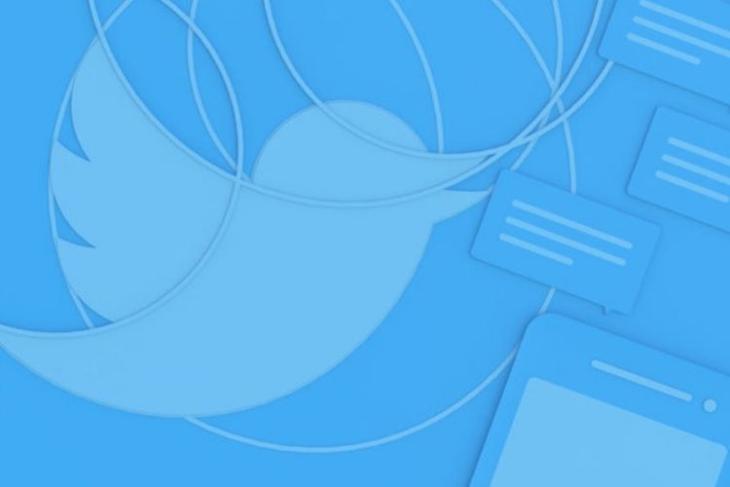 Twitter has been adding various new features to its micro-blogging platform to protect users’ privacy. It recently introduced a feature that allows users to unmention themselves from unwanted tweets earlier this year and has now released another privacy-focused feature. This new feature, which is a part of its updated Private Information Policy, will refrain people from sharing others’ photos and videos without their consent or authorization.

The company recently shared a tweet to announce the expansion of the policy. The move comes a day after Twitter co-founder Jack Dorsey stepped down from the CEO position to make way for the former CTO of the company, Parag Agrawal.

The aim of the policy is to possibly stop any physical or emotional harm to people. While this can affect everyone, it can end up having a “disproportionate effect on women, activists, dissidents, and members of minority communities.” An official blog post suggests that it is further aimed to address the “growing concerns about the misuse of media and information that is not available elsewhere online as a tool to harass, intimidate, and reveal the identities of individuals.”

If people are found sharing others’ personal information, Twitter will either remove the posted media or will take necessary actions against the users. It can also suspend the person’s account. However, there are a few exceptions in the policy that could allow users to share private images and videos on the platform. Twitter says that the new rule is not for media featuring public figures or individuals or when the media and the accompanying tweet are shared in the public interest or are newsworthy.

Furthermore, the company understands that people tend to share others’ private images and videos to help them get out of a crisis. In these cases, Twitter will assess the context of the media and “would take into consideration whether the image is publicly available and/ or is being covered by mainstream/ traditional media” such as newspapers, TV channels, or online news websites.

For those unaware, Twitter already prevents users from sharing other users’ private information such as their phone numbers, addresses, and IDs on its platform. Personal Media is now a part of the list. What do you think about the new Twitter privacy policy? Do share your thoughts in the comments below.