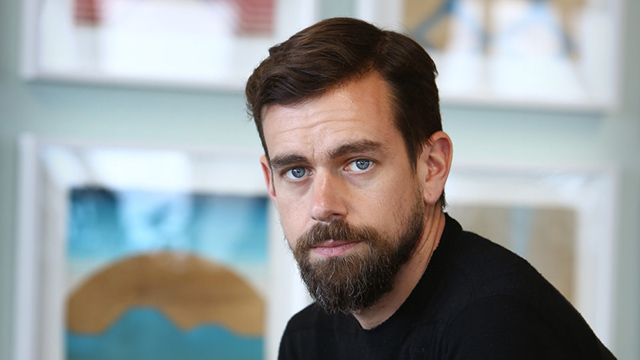 Twitter’s co-founder and CEO Jack Dorsey has officially resigned and Parag Agrawal (formerly the company’s Chief Technology Officer) has been named the new CEO. Dorsey made the announcement via an email to Twitter employees and later took to Twitter to make this public.

The email reveals that Dorsey has decided to step down at his own will and believes that a company needs to go “founder-less” and be able to “stand on its own, free of its founder’s influence and direction.”

The email also goes on to tell why Parag was chosen to fill in the position of Twitter CEO. It is stated that the Twitter board had a rigorous process and unanimously selected Parag Agrawal. While praising Parag, Dorsey said that he has been his choice for some time now as he understands the needs of the company. It is also revealed that Parag has been involved in all the critical decisions of the company.

In addition to this, Bret Taylor, COO and President of Salesforce, will be the chairman of the board. He will replace Patrick Pichette, who will remain a member of the board.

Besides this resignation from the CEO role, Dorsey has also decided to no longer be associated with the Twitter board. He will stay until the end of his term (around May) to help Parag and Bret smoothly transition into their roles. The reason for this, as per the email, is to give the leadership space needed by Parag. One thing to note here is that Dorsey is also the CEO of the payments company Square, which is a great Stripe alternative, so he might not be completely free after his departure.

For those who don’t know, this isn’t the first Jack Dorsey has resigned from his post of Twitter CEO. Back in 2008, he was fired from the role of the CEO but remained a member of the board. In 2015, he made a return as the CEO.

As for the new CEO, Parag Agrawal started out his Twitter journey in 2011 and became CTO in 2017. Prior to Twitter, he had worked in research at Microsoft Labs, AT&T, and Yahoo. As for his education, he did his B.Tech (Computer Science and Engineering) from IIT Bombay and Ph.D. from Stanford University.

In his initial days, Agrawal was a part of the advertising department and introduced various machine learning models into ads, worked on ranking the Twitter timeline, and more. It remains to be seen what all changes Parag introduces now that he is the Twitter CEO.