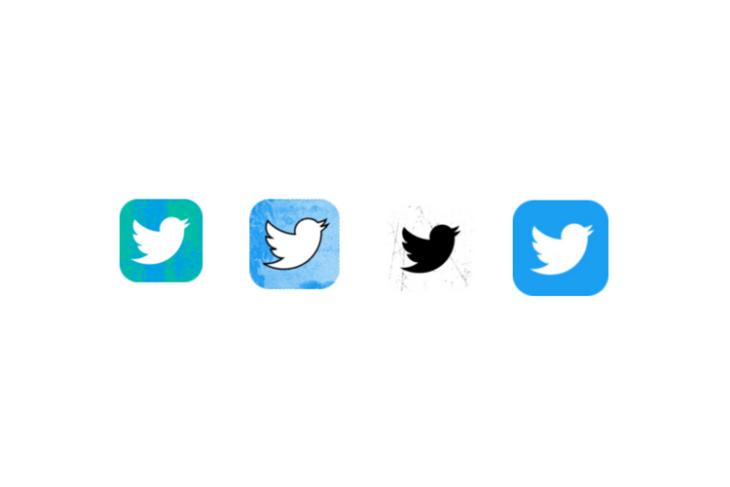 Twitter is apparently planning to explore new options for the app icon, at least on iOS. As reported by 9to5Mac, the company has sent a new survey to Twitter Insiders asking feedback on new app icons.

Apart from the current app icon, the social media platform has envisioned three new icons. “Please take a look at the app icon design below. This is an example of a Twitter app icon that would be shown on your phone screen. We’d like to ask you a few questions about this design,” wrote the company.

It remains unknown if the company would replace the current app icon with one of the new icons or offer all of these icons as a collection. The latter would give iOS users more options to customize their home screen since the operating system doesn’t natively support third-party icon packs.

Alongside app icons, the company is also reportedly working on a brand new splash screen. Take a look a the GIF below to get an early look at the potential splash screen of Twitter.

With all that said, there’s no guarantee if Twitter would add these new icons and the splash screen anytime soon. Given the current circumstances due to the massive security breach, we might not be seeing these visual changes in the coming weeks.

So, which app icon of the four do you prefer for Twitter? I’m personally inclined towards the second one, as it looks quite aesthetic. Share your thoughts with us in the comments.