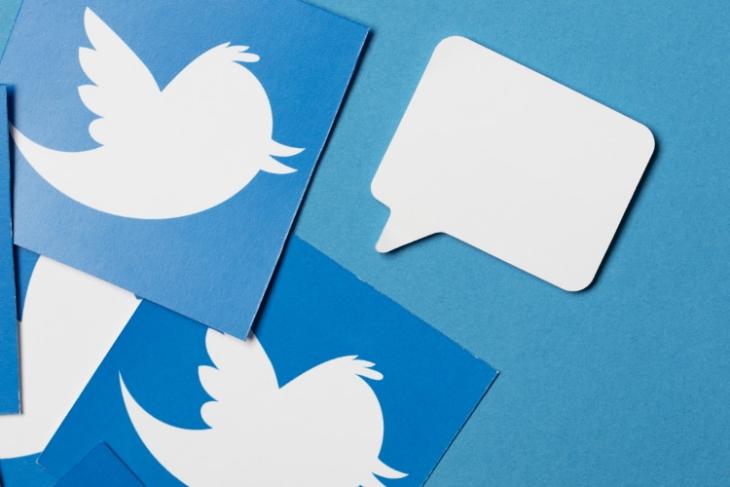 Twitter is no stranger to online abuse, harassment, spam, and other such evils of a free, hyperconnected social media platform, and even though the company is trying to curb such abusive behavior, Twitter has failed repeatedly. In yet another attempt to clamp down on online abuse, Twitter acquired a startup named Smyte which specializes in providing tools to stop online harassment and spam, as well as data security and online privacy services.

But in less than 24 hours, Twitter shut down the startup and ended the services offered by Smyte with immediate effect for unknown reasons. 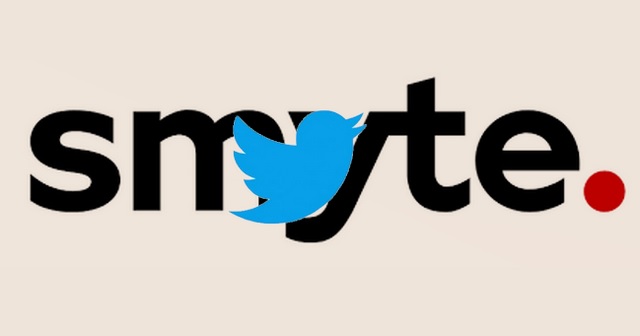 “Smyte’s products will help us address challenges in safety, spam and security more quickly and effectively. Their review tools and processes will be powerful additions to our own tools and technology that help us keep Twitter safe”, the company said in an official blog post yesterday. Twitter sought to utilize Smyte’s anti-abuse tools by integrating them with its own technology, but the company did not reveal anything about an immediate shutdown.

According to a report from TechCrunch, a slow transition process to shift Smyte’s existing customers to other services was in the pipeline. But Twitter appears to have had a change of mind at the last minute by shutting down Smyte’s API with minimal warning, and little to no time for customers to switch to another service. Smyte’s sudden shutdown has left existing customers confused and enraged at the same time, as they did not get any prior notice except the last minute call, with no time left to find another option. Some customers didn’t even get the call, while a few had multiple years of service still left on their contract.

Affected users have revealed that Smyte has shut down its servers, closed the shared support channel and has even taken down official website’s homepage, which now directs visitors to a page announcing that the company is shutting down its business. Twitter’s acquisition of Smyte might have been for a benevolent purpose, but the company certainly got off to a wrong start with its latest move, attracting hateful response from miffed customers while aiming to promote healthy conversations.