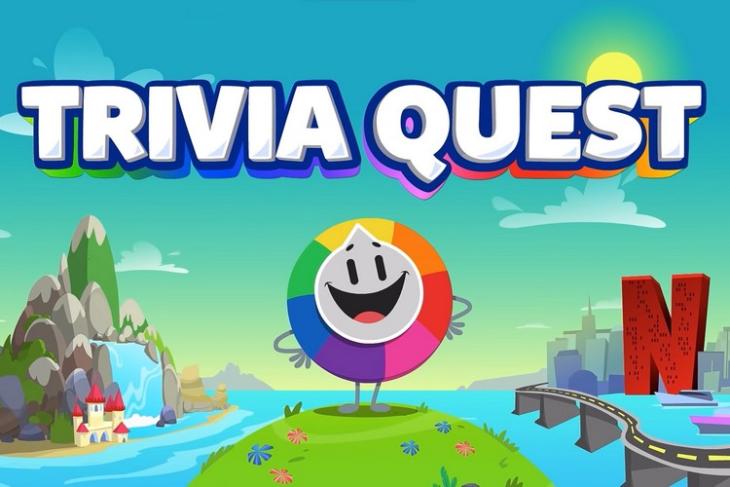 After releasing the unique, interactive Black Mirror: Bandersnatch movie back in 2018, Netflix has been looking to expand its interactive content offerings in its digital streaming library. The OTT giant released a quiz-based, trivia-style show named Cat Burglar last month. And now, Netflix has announced the release of Trivia Quest, which will be a similar, quiz-based series with interactive elements, expanding its gaming initiatives. Let’s take a look at the details below.

Netflix has announced that its upcoming interactive series Trivia Quest will be released on April 1. Now, before you doubt it, the VP of Comedy Series and Interactive Programming at Netflix, Andy Weil has confirmed that it is not an April Fool’s prank and that the show will continue throughout April, with new episodes telecasted every day. So, there will be 30 episodes in the series.

Coming to the actual story of Trivia Quest, the viewers will follow Willy, who is an animated character and the protagonist of the show, to help him free the citizens of the Trivia Land from the grasp of a knowledge-hungry villain named Evil Rocky. The series will also feature exclusive animations inspired by Netflix favorites whenever a citizen is freed.

Along the way, the viewers will have to correctly answer multiple-choice-based questions that will show up on the screen to continue the story.

Each Trivia Quest episode will have 24 questions, amongst which 12 of them would be easy and the other 12 would be hard. The question categories will include entertainment, art, geography, history, sports, and science. The interactive element of the show will be based on Etermax’s Trivia Crack mobile game, which Netflix reportedly licensed recently. Check out the official trailer of Trivia Quest below.

While playing the game in the series, viewers will also be able to replay the quizzes to collect points and correctly answer those questions which were incorrectly answered previously. Furthermore, Weil wrote that each individual quiz “features a definitive ending” and will keep the viewers entertained.

Trivia Quest will be available to stream via the Netflix app on Android, iOS, web, game consoles, supported smart TVs, and set-top boxes. You can check out the entire list of supported devices for Trivia Quest (and other interactive series) right here. So, what do you think about Trivia Quest? Would you watch it once it releases on April 1? Let us know your thoughts in the comments below.