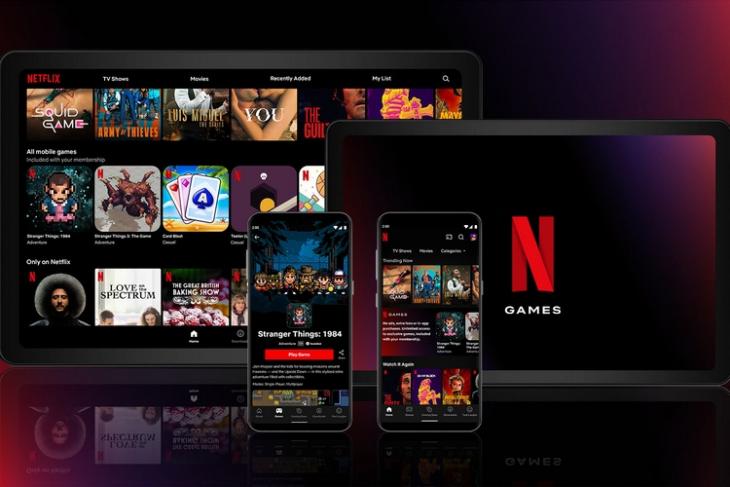 After testing in Poland, Italy, and Spain, Netflix is now globally rolling out Netflix Games on Android devices. You can access Netflix Games with your current Netflix subscription at no additional cost. The company will bring these games to iOS in the coming months.

Netflix Games Rolling Out on Android

Netflix Games currently has a total of five titles. You can play these games without ads or in-app purchases. While you can access them from Play Store right now, Netflix will start rolling out a dedicated games row and tab within the mobile app in the coming days. You can check out the current lineup of Netflix Games below:

Netflix says you can play games on multiple devices on the same account. However, it’s worth noting that these games are not meant for kids. As a result, these games won’t be available on the kids profiles. Furthermore, Netflix will require a PIN to start the game if you have set up PIN lock on your Netflix profile.

Are you planning to play games on Netflix rather than catching up with the best Netflix movies and TV series? Share your thoughts in the comments.