Skip to content
Home How To How to Get Transparency on Home Launcher in Android 4.4 Kitkat on Nexus 4 Without Rooting

Android 4.4 KitKat update started rolling out on Nexus 4 worldwide, Nexus 4 users who upgraded their devices to Android 4.4 might have noticed that the home launcher experience is not as same as on Nexus 5. The Nexus 4 home launcher lacks the same transparency as found on Nexus 5, Google’s decision to keep Google Experience launcher exclusive to Google  Nexus 5 might disappoint millions of Nexus 4 users across the globe.

Since it runs on Android, there are many ways to tweak the User Interface to enable transparency in Nexus 4, the reason being that Google has not disabled it at system level. Through rooting you can tweak almost everything but for those who don’t want to mess with rooting and all those techie stuff, there are a few simple ways to enable transparency in Nexus 4, just like that on Nexus 5.

Here are a few ways to enable transparency in Nexus 4. 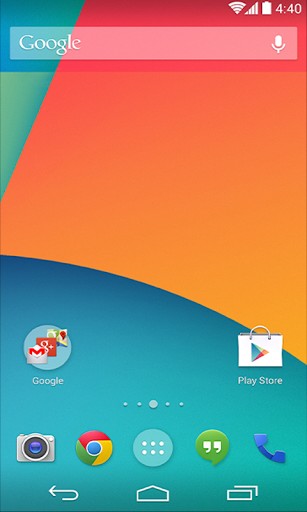 One simple way to get the same look and feel found on Nexus 5 home launcher is by installing Google Experience launcher. Although the app is not available officially, but you can download it by other sources. Download the Google experience launcher  using links down below. 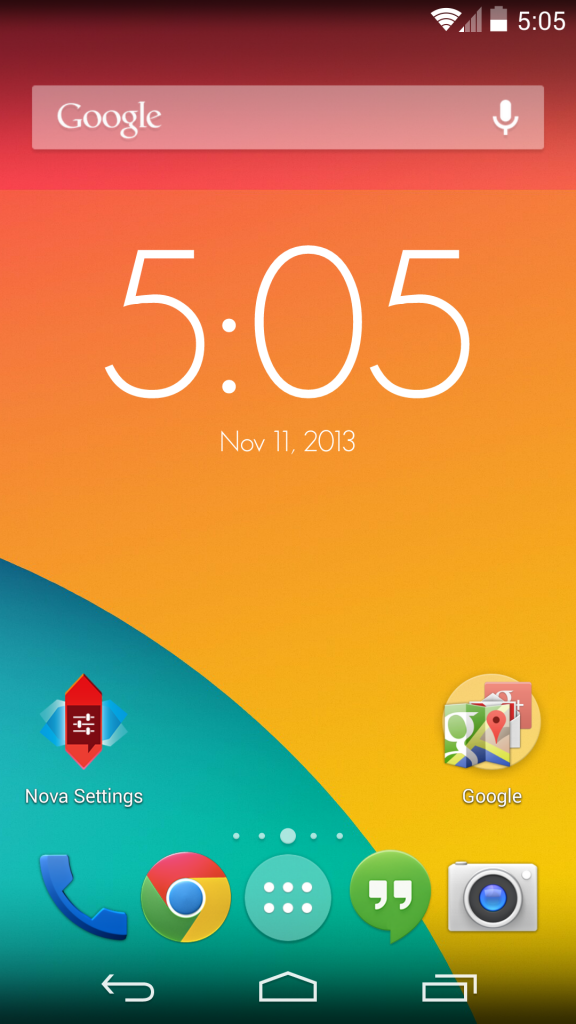 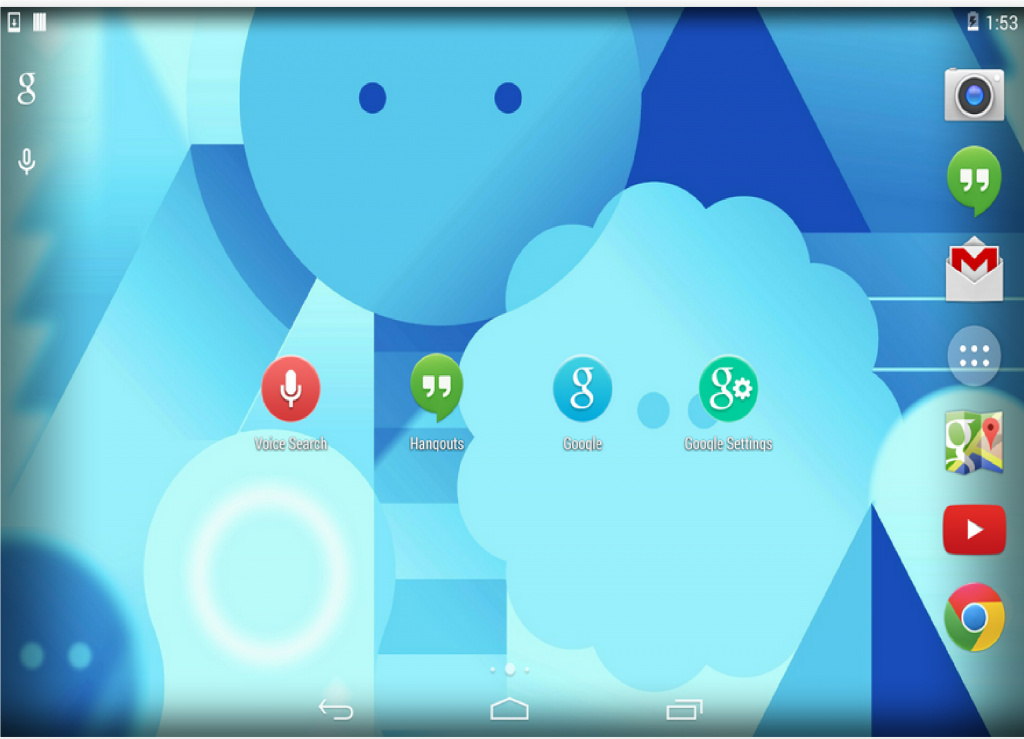 Kcin Launcher is available free download on Google Play store, it imitates most of the functionalities of Google Experience launcher with transparency support for devices with native support. Download it for free from the Google Play link down below.