Skip to content
Home News Tor 10.0.3 Rolling out with Revamped UI and Bug Fixes on Android 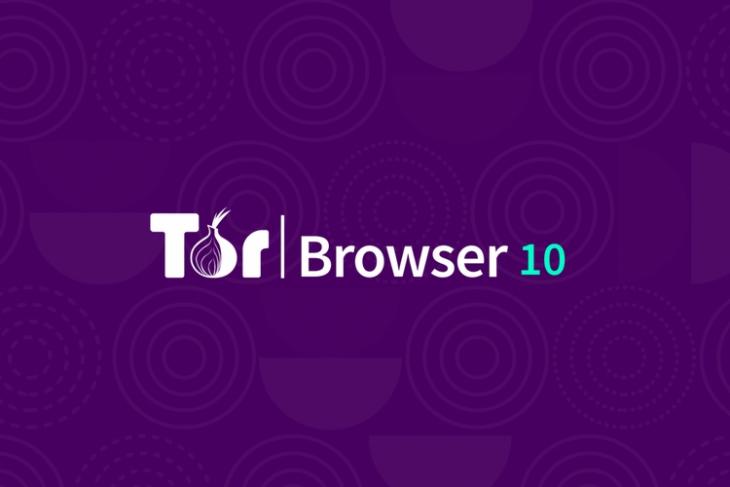 Tor browser has received a major update (version 10.0.3) on Android. Notably, this is the first stable update in the 10.0 series for the Android version of the browser, following the desktop version released this September.

Tor 10.0.3 is based on Mozilla’s Fenix that started rolling out with Firefox 79 in July. Tor says that the company has been working on rebuilding Tor for Android with Fenix since April this year. With this release, Tor has managed to bring all the features from its previous browser.

“Over the last four months we adjusted our toolchains, finished our proxy audits, re-implemented the user interfaces, solved numerous build reproducibility bugs, and fixed a lot of issues we encountered due to the switch from Firefox 68esr to Fenix,” wrote the company in a blog post.

In the coming months, the development team of Tor on Android will primarily focus on porting more features from the desktop version of the browser. This includes Circuit Display, New Identity, and support for the Onion-Location header and short “.tor.onion” URLs.

Tor 10.0.3 is now rolling out via Google Play and Tor’s official download portal. If you’re already using Tor browser for Android, head to the link below to grab the latest update.

Onion Routing: What is Tor and How it Enhances Online Privacy