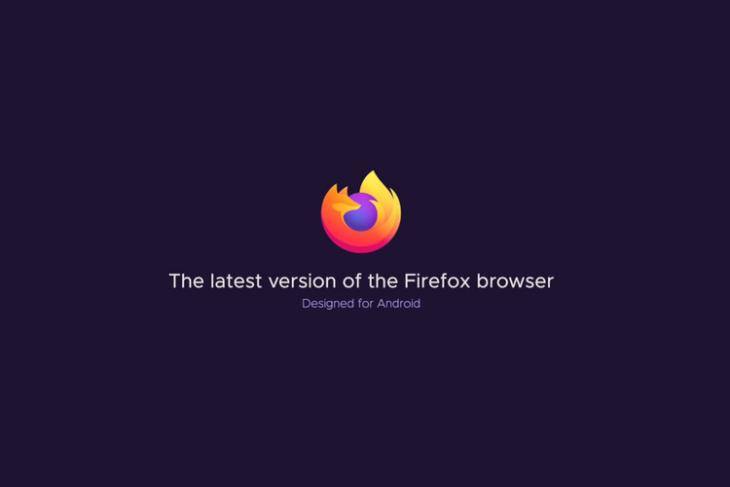 Mozilla has finally started rolling out its revamped version of the Firefox browser (codenamed Fenix) to the stable channel on Google Play Store. With this update, Firefox is discontinuing its old user interface on Android.

The rollout doesn’t come as a surprise since Mozilla decided to simplify its browser lineup on Android earlier this month by discontinuing old Firefox Nightly and Firefox Preview Nightly, thereby setting the stage to welcome the new update.

A neat privacy-focused feature worth mentioning is that Firefox 79 sets Enhanced Tracking Protection to Strict by default. According to the company, this setting limits social media trackers and blocks cross-site tracking cookies, cryptominers, fingerprinters, and tracking content.

One aspect of the new Firefox update that not everyone would love is the limited availability of extensions. While the old Firefox offers support for several add-ons across multiple categories, the newer one supports just nine of them.

The extensions that are available in Firefox 79 include uBlock Origin, Dark Reader, HTTPS Everywhere, Privacy Badger, NoScript Security Suite, Decentraleyes, Search by Image, YouTube High Definition, and Privacy Possum. We could expect the company to bridge the extension gap in the future.

At the time of writing this article, the latest version – Firefox 79 has not hit Google Play Store in India. However, you could install it from APKMirror right away if you can’t wait to try out what Mozilla has to offer with its long-overdue browser overhaul.