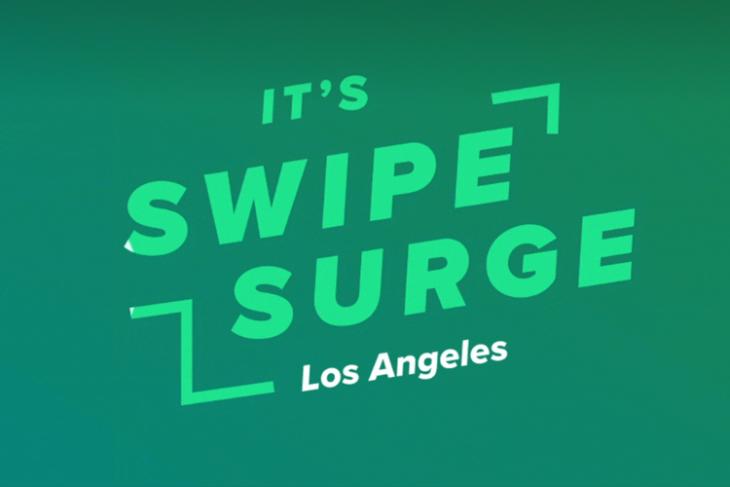 Dating apps like Tinder are more likely to find you a match when more people are swiping in your area. So, it is important that you start swiping at the right time to find a potential match. Well, Tinder knows this, which is why, the company has borrowed the ‘Surge’ feature found in apps like Uber.

Called ‘Swipe Surge’ the new feature, which Tinder is currently testing in the US, will send you a push notification when there’s a spike in Tinder usage in your area. According to Tinder, this feature will help its users capitalize on the real-world events like, say, a music festival, party, etc.

The company noted that it tested this particular feature back in 2016, which resulted in users forming 2.5x more matches during a swipe surge. I am not sure what took them so long, but I am glad that it’s now a full-fledged feature.

In order to receive the notifications, users will have to will have to turn push notifications. The profiles of the users participating in ‘Swipe Surge’ will automatically be boosted to the front of the line, which is similar to using the ‘Boost’ feature that’s currently available in the app.

Tinder further noted that swiping activity is up to 15 times higher during Swipe Surges, meaning you are more likely to find a match when you tap the notification and join the surge. It said, “During a Swipe Surge, activity is up to 15x higher. And with that many more people at the party, your match-making potential is increased by 250 percent, which means you’ll also spark up a new convo with a cutie 33 percent faster.”

Tinder is currently testing the Swipe Surge feature with iOS users in select cities of the US. There’s no official confirmation about the arrival of this feature in other region, but I’ll keep digging for more. So stay tuned.