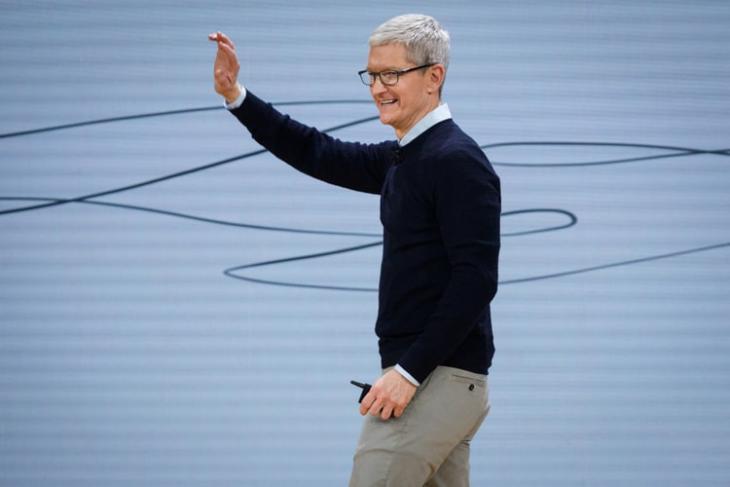 After the untimely demise of Steve Jobs back in October 2011, Tim Cook took the charge of Apple as the CEO. Since then, Cook has led the Cupertino giant and achieved many great endeavors. However, in a recent podcast interview, Cook stated that he might leave Apple at some point in the next ten years.

Now, if you do not know who Tim Cook is, let me give you a brief introduction. Cook graduated from Auburn University in 1982 and worked at IBM’s computer business for 12 years. Before joining Apple back in 1998, Cook was the VP of corporate materials at Compaq for only six months.

After Steve Jobs hired Cook, he became Apple’s Senior Vice President for worldwide operations. In his early days, Cook was known for his cost-cutting methods and profit-generating capabilities. Later, after Jobs’ death, he became the Chief Executive Officer of Apple.

Under his supervision, Apple has developed several innovative products, introduced new product lines like the Apple Watch and the AirPods lineup, and also became a trillion-dollar company. Moreover, Cook is also an activist who fights social injustice against the LGBTQ community and racism.

Now, the Apple chief recently made an appearance in the latest edition of Kara Swisher’s “Sway” podcast. During the interview, Cook and Swisher discussed several topics ranging from the impacts of social media on society and the current state of Big Tech to him being called “Tim Apple” and the Epic Games lawsuit. Moreover, Swisher also asked Cook about the future of electric cars and Elon Musk’s Tesla.

Near the end of the interview, when Swisher asked that is Cook going to be working at Apple for 10 more years, Cook gave a negative response. His actual words were: “10 more years, I probably not. But I can tell you that I feel great right now. And the date’s not in sight. But 10 more years is a long time and probably not 10 more years.”

So, in a way, Cook confirmed that he will retire from his position sometime in the coming ten years. However, as he mentioned, the date or the year of his retirement is still “not in sight”.