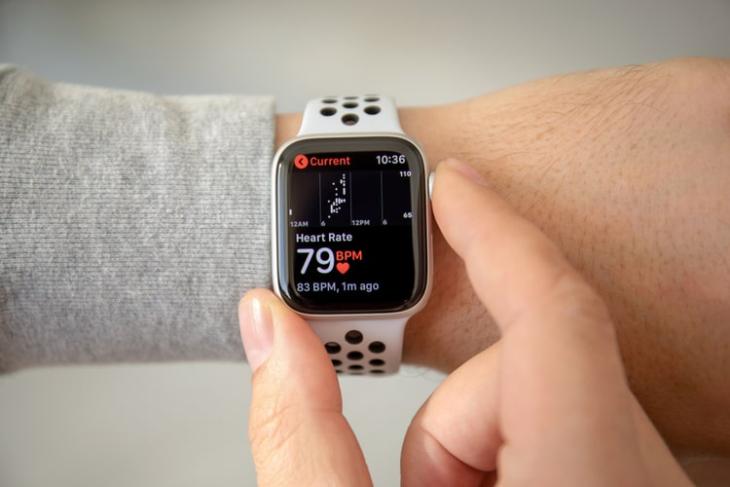 Ever since Apple launched the Apple Watch, the device has been massively popular in the market. It is mainly because of the health-focused features that help users stay fit and keep their health in check. Well now, according to an analyst, more than 100 million users are using the Apple Watch on their wrist globally.

According to a recent report by analyst Neil Cybart, Apple recently surpassed the important milestone of a hundred million active Apple Watch in the global market. As per his estimation, it took five-and-a-half years for the Apple wearable to reach this adoption milestone, and he says that “Apple is still only getting started with what is possible on the wrist.”

Cybart reports that Apple sold the most units of Apple Watch after it launched the Apple Watch Series 6 with blood oxygen monitoring and the budget-friendly Apple Watch SE last year. As per his report, the company sold more than 30 million units in 2020 alone, which is more than the cumulative sales number of the device in 2015, 2016, and 2017.

The analyst, in his report, also states that although a user requires an iPhone to set up and use an Apple Watch, only 10% of the global iPhone users own the wearable. Yeah, the company recently hit a major milestone, having 1 billion active iPhone users across the globe. The watch userbase is measly compared to this number but it’s growing at a consistent pace. Now, this might seem to be lower than expected but “given the diverse technological wants and needs of those in the iPhone installed base”, it is pretty high, as per Cybart.

Moreover, with Apple introducing Apple Watch-dedicated services and features like the new Apple Fitness+ service, the analyst expects the installed base of Apple Watch to surpass the Mac install base by 2022.