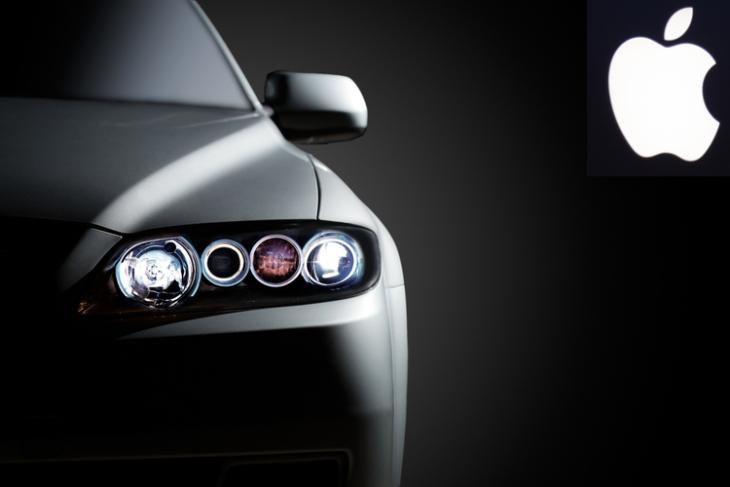 Apple has been developing an autonomous vehicle dubbed “Project Titan” for a long time now. We have seen numerous patents and heard several rumors about the so-called “Apple Car” over the years. Well, the project is seemingly starting to gain pace. Recent reports suggest that the first Apple Car model will be a completely self-driving vehicle and will be used as Robo-taxis.

According to a report by CNBC, sources familiar with Apple’s autonomous car said that the first model of Apple’s autonomous vehicle could be designed to operate without a driver. We even saw the company file a similar patent for its car back in 2020. As a result, these will be reportedly used as autonomous delivery vehicles or robo-taxis.

“These will be autonomous, electric vehicles designed to operate without a driver and focused on the last mile”, one of the anonymous sources told CNBC. The information is a part of a much bigger report that shines more light on the speculated deal between Apple and Hyundai.

For the uninitiated, back in 2018, popular Apple analyst Ming-Chi Kuo said that Apple might finally bring its autonomous EV in 2023. However, we recently saw a report that stated Apple will be starting the production of the Apple Car from 2024.

Following this, another report said that the iPhone-maker is expected to strike a deal with popular automakers Kia, to develop the vehicles. The CNBC report along with several other reports state that this might actually happen.

As per the recent reports, Hyundai is also looking forward to work with Apple as the recent chairman of the Korea-based automobile company, Euisun Chung has made it clear, “mobility is the future of the company.”

Moreover, Hyundai will reportedly give Apple full control for the development of the said vehicle and launch it as an Apple-branded car, rather than a Kia model with Apple’s software.