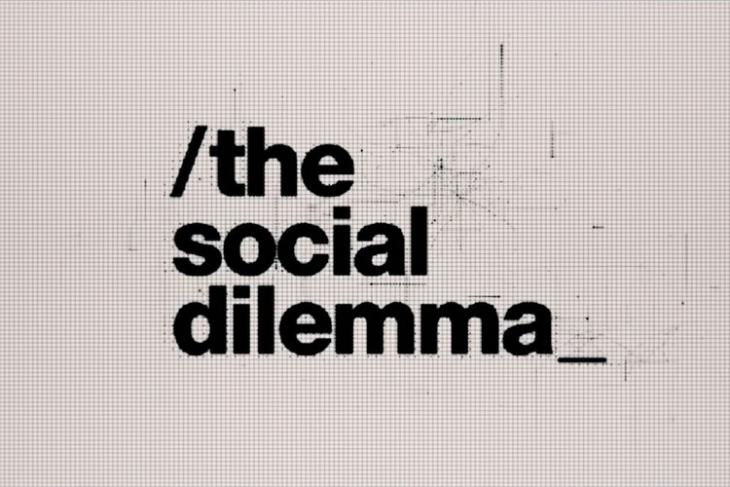 Since the inception of social media in people’s lives, whether you admit it or not, the world has changed. Today, these major social media companies hold some of the key tools and “algorithms” that can essentially manipulate a human mind and trigger them to do something that they did not think they will do. So, the latest original from Netflix, “The Social Dilemma” captures this harsh reality pretty comprehensively for general people to understand and see the horrific effects of all these social media platforms on the human race.

Clearly mimicking the name of the film, “The Social Network”, that showed the creation of Facebook, “The Social Dilemma” is a docudrama (part documentary, part drama) directed by the Emmy Award-winning director, Jeff Orlowski. There are interviews with various significant individuals of the tech industry, spanning from the engineer who created YouTube’s recommendation algorithm to the author of “Ten Arguments For Deleting Your Social Media Accounts Right Now”.

Now, the film is very well made and shows the exact points in time in which social media became a nuisance instead of a way of communication. It showcases how the human race is gradually moving from the information age to the disinformation age, with social media being the catalyst in the situation.

On one side, the film shows an acted drama of a family with two social-media-fanatic kids who cannot keep their phones down. While on the other side, there are real engineers, authors, venture capitalists, and tech entrepreneurs talking about the negatives of social media.

Another thing that this film shows with great creativity is how the systematic tools and algorithms created by the social media giants literally control the thoughts and actions of most pre-teens and teenagers around the world.

Privacy as a right, at this point, has become a joke with apps like ClearviewAI and scandals like the “Facebook-Cambridge Analytica” case. There is also the major problem of fake news that causes some serious societal issues amongst different communities and religions around the world. For instance, we have seen people burn down actual signal towers as social media had them convinced that 5G is causing the Coronavirus pandemic!

All in all, “The Social Dilemma” shows how the concept of social media is changing the course of humanity by using the personal data of the public to earn more and more money. Moreover, It shows how the machines and systems that were created for the benefit of the users are being used as tools to manipulate them without triggering any emotions.

So, if you have already watched our top Netflix picks and are looking for something new, I’d definitely recommend you to watch this film.

You can check out the trailer on YouTube from right below.