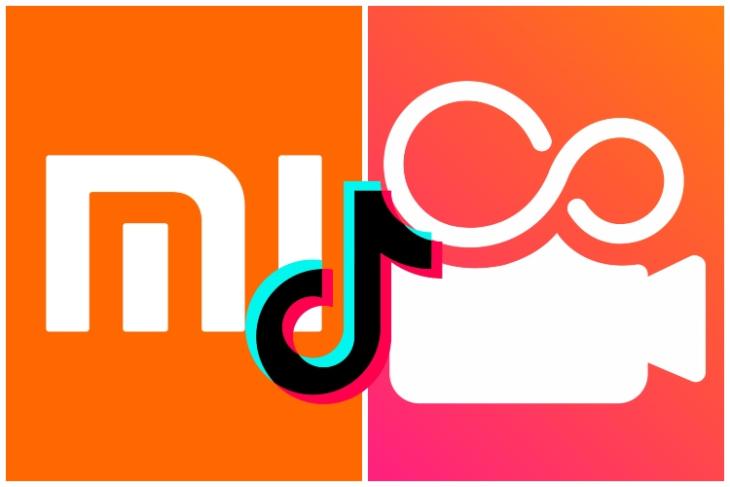 TikTok has become interchangeable for “short video creation”. The app has over 1 billion downloads on Android and over 1.5 billion downloads when you combine Google Play Store and App Store. However, being a Chinese app, there are numerous controversies surrounding the app. So, TikTok’s rival app, Firework is aiming to conquer the market by partnering with Xiaomi.

Now, Firework is also an app for short video creation. It was released back in 2019. There were reports that suggested Google might acquire the Silicon Valley-based company. However, that didn’t happen. So, now, Firework has joined hands with smartphone makers Xiaomi to capture the Indian market.

So, Firework will now come integrated into MI video, which is one of Xiaomi’s system apps present in all Redmi and MI devices. All Xiaomi users will be able to access Firework features in the MI video app.

“We are providing a highly curated video feed customised for the countries where MI Video has released the Firework integration. All new features that are released across the Firework app or the Firework network will be available to MI Video users,” said the Indian MD of Firework, Sunil Nair.

So, this partnership with Xiaomi will benefit the Silicon Valley-based company, Firework hugely, given the reach of the smartphone makers.

Now, the question remains, can Firework take on such a behemoth like TikTok? Both the app are similar, however, there are certain key differences which makes them distinct. First of all, unlike TikTok’s 15-seconds cap on video, Firework allows users to record for up to 30 seconds. It also follows a professionally curated video feed and takes security and safety much more seriously than TikTok.

So, my answer to the question would be yes, it could take on TikTok if it gets the reach, which it is getting with this partnership.