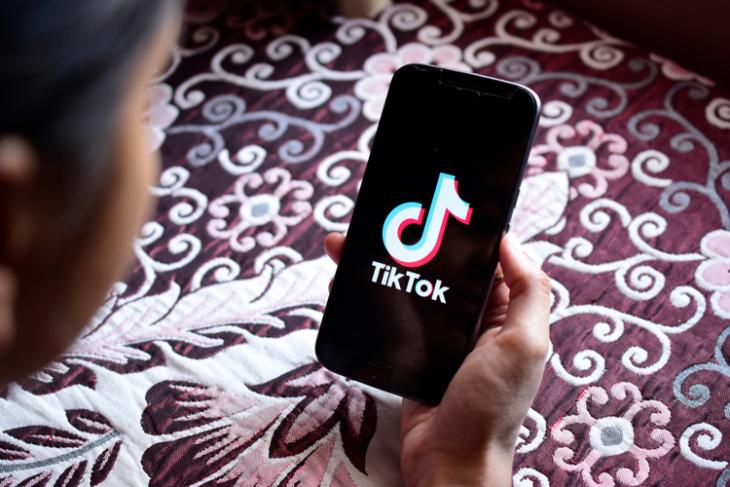 TikTok, since its launch in 2016, has become the most popular video creation/sharing app in the world. However, with the popularity of the app, many controversies are surrounding the Chinese app. A recent one states that TikTok moderators blocked content from users who they thought to be “ugly, disabled or poor”.

According to a recent report published by Intercept, TikTok supposedly encouraged its human moderators to block content from users who they deemed to be inappropriate for their platform. This list includes people who are “chubby”, “have obese” or “are too thin”. So, according to the Chinese app developers, there is no place for equality in their platform.

The report also states the human moderators not only deemed the above people as “ugly”, but people with “natural eye disorders, crooked mouth disease and other natural disabilities” were also blocked by the moderators. Wait wait, it is not over yet!

According to some of their policies, people who are a bit older with “too many wrinkles” were also deemed to be “too unattractive” for the platform. Apart from these, people with facial scars, or natural disfigurements, lack of a front set of teeth were also blocked by these moderators.

Now, this was the physical appearance part. Next comes another harsh policy that encouraged the moderators to demote content that was shot in a “poor” area. For instance, people who shot their video in a slum or an under-developed area, the moderators demoted their video too. Looks like TikTok is a place only for “rich and attractive people”.

However, these policies were initially implemented by the video-sharing platform to attract new users. According to the report, initially, the management of the platform did not (thankfully) deleted these above accounts. But they discouraged the moderators to place these accounts in their “For You” page. This is their main feed for the videos and without the minimal promotion of the videos on the platform, they would reach only a few of the viewers.

According to Intercept, these above mean policies are currently not in use in the Chinese video platform. According to a TikTok mediator, some of these policies never even made their way to the implementation stage.