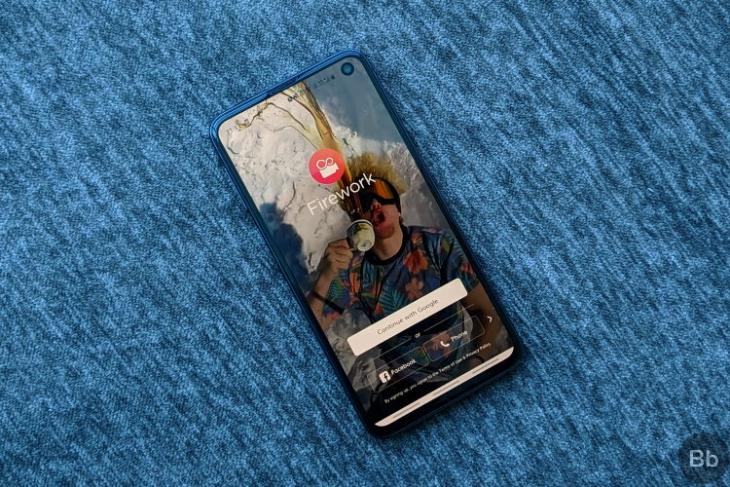 The past year or so has been all about short video platforms. It’s thriving. The explosive growth of ByteDance’s TikTok, especially in India, has encouraged many others to launch similar short videos-driven social experiences. Facebook has been testing its own TikTok competitor called Lasso for some time now. But, reports suggest that Google is now also planning to enter the competition with the acquisition of a TikTok competitor.

As per a Wall Street Journal report, Google has held discussions to acquire short video sharing platform Firework. It’s pretty similar to TikTok and allows users to record and share 30-second videos, edited and intended to go viral, on their app. Firework is geared towards an older audience, but it has some powerful storytelling tools that could help the app gain traction among the masses.

One of Firework’s features that I find quite interesting is called Reveal. It combines both vertical and horizontal video to offer a very different and immersive medium to tell your stories in 30-seconds. You can simply twist your phone while watching a video to reveal unexpected sights, plot twists in a sketch, and more.

Sources aware of the development say that Google and Firework haven’t discussed the acquisition price, but the former will have to pay a premium because of the competition and technology. The video-sharing platform was valued at more than $100 million in a fundraising round earlier this year.

The report adds that “Part of Google’s motivation, people briefed on the plans say, is to stay ahead of the vanguard. It is considering other acquisitions in this space, too.” Well, the short-video space could soon witness a new addition as YouTube executives are also involved in the discussion to help close the deal. 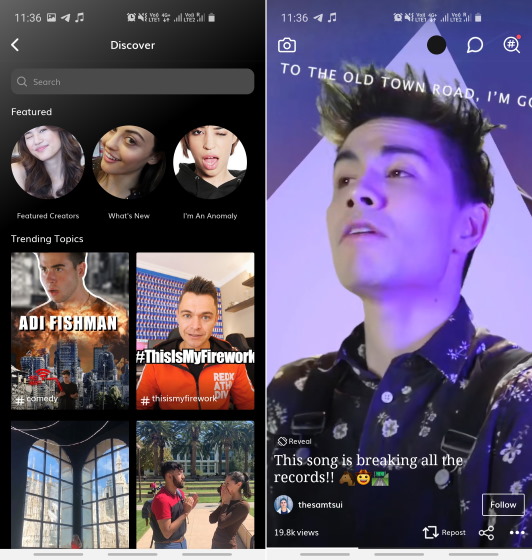 Firework made its debut in India earlier this month and well, it can be the perfect opportunity for Google to jump into the social networking scene once again. The report adds that Weibo, which is popularly known as China’s Twitter, has also expressed some interest in Firework’s acquisition but the talks haven’t escalated as compared to Google.

The technology giant has already tasted failure with a myriad of social media platforms, Google+ being the most recent to shutter for the public and pivoting to the community-oriented platform it is today. So, check out Firework on your Android or iOS device and comment your experiences with the short-video app down below.